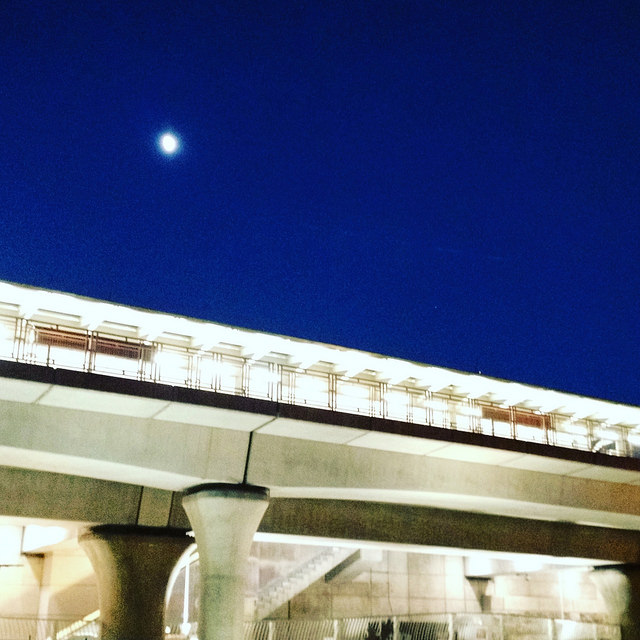 “Metro Transit Police today arrested a juvenile suspect on Aggravated Assault charges for his role in the December 21 assault aboard a Red Line train at NoMa-Gallaudet Station.

The assault occurred aboard the train as it approached NoMa-Gallaudet Station at approximately 5 p.m. The adult male victim was struck in his face, causing a loss of consciousness and serious injuries that required hospitalization.

The juvenile, whose name cannot be released due to his age, is a 17-year-old resident of Southeast DC.

On January 9, the juvenile was stopped at Gallery Place Station by a Metro Transit Police Officer who noticed that the juvenile appeared to match the image of a person of interest in a BOLO (“be on the lookout”) notice that had been issued to law enforcement officers. When stopped, the juvenile was in possession of a BB gun and was arrested for possession of a prohibited weapon. He was held in custody pending the issuance of a juvenile custody order, which was served today.

The investigation into the assault remains active, and charges against other individuals are possible.”