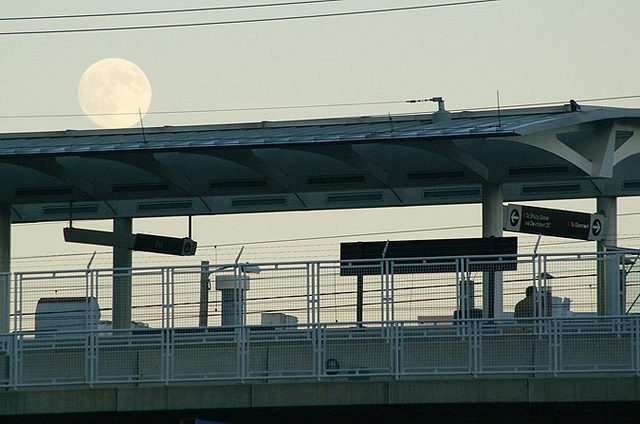 “The Metro Transit Police Department is seeking assistance in identifying the individuals pictured below as part of an investigation into an Aggravated Assault that occurred Monday, December 21, 2015, at approximately 5:00 p.m. aboard a Red Line train in the area of NoMa-Gallaudet Metrorail Station.

There are no current warrants for the individuals pictured below in reference to this case.”