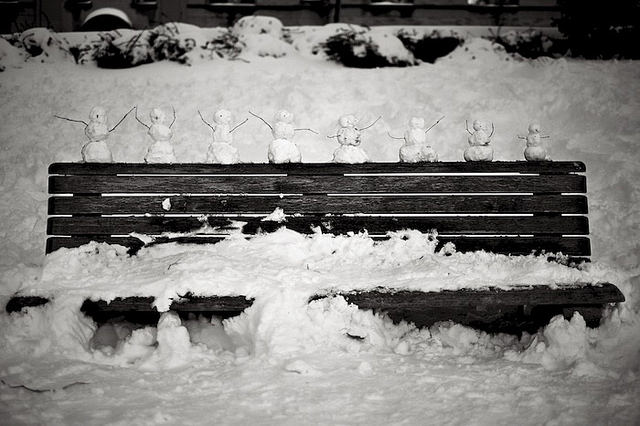 “Metro will restore aboveground service between Union Station and Glenmont on the Red Line, between Ballston and New Carrollton on the Orange Line, and between Fort Totten and Branch Avenue on the Green Line as of 11 a.m. today.

Trains are currently running every 20-25 minutes, and the system will remain open until midnight. Fares will not be charged on Metrorail on Monday, January 25. Metro will announce the opening of additional Metrorail segments as they are clear of ice and snow.”

“In addition to the “lifeline service” routes previously announced on Metrobus, the B30 route (Greenbelt-BWI) and the 5A route (L’Enfant Plaza-Dulles) will begin operating at 12 p.m. today. Riders should note that although the B30 will run to Greenbelt Station, Metrorail service remains suspended at Greenbelt.

Buses will operate from origin points every 30 minutes on a “clockface” schedule with departures at :00 and :30 each hour. The last trips will depart at 5 p.m. and operate to the end of the route.

A complete list of the Metrobus lifeline service operating at 12 p.m. today:

Many of these routes will operate on snow emergency routes only to keep vehicles off hilly terrain, narrow side streets and other problem areas. Details will be posted at wmata.com and sent via MetroAlerts. Fares will not be charged on Metrobus today.”

More Stories
Turning SnoWayOut on Its HeadSpectacular!! DC from the Air