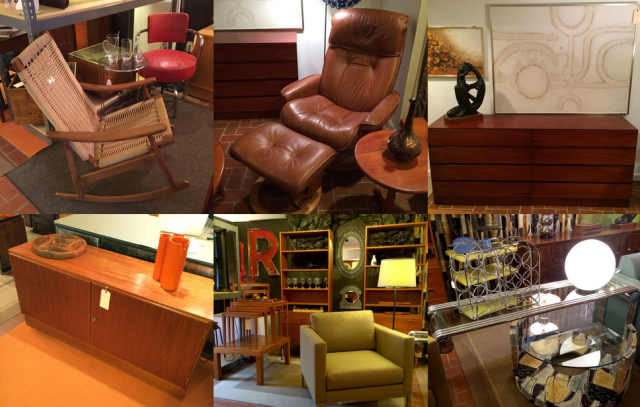 We appreciate PoPville giving us the opportunity to post the following excerpts from an interview with Millennium Decorative Arts’ owner Glynn Romero. The interview was in final production for publication when we learned the news that Millennium will be closing its doors for good at the end of the year – after more than 20 years of operation on U St. This news comes on the heels of the closure of two other similar stores in the area – Mara Home of 14th and U, and Simon Vintage of Shaw. We believe these events demonstrate the impact our rapidly changing and developing city is having on the retail landscape and neighborhoods of DC. Please keep local, independent businesses in mind the next time you shop for furniture, clothing and more. While national retailers and big box stores also contribute greatly to our city, it is the stores that you don’t find anywhere else that we believe give our neighborhoods their true and most valuable character. 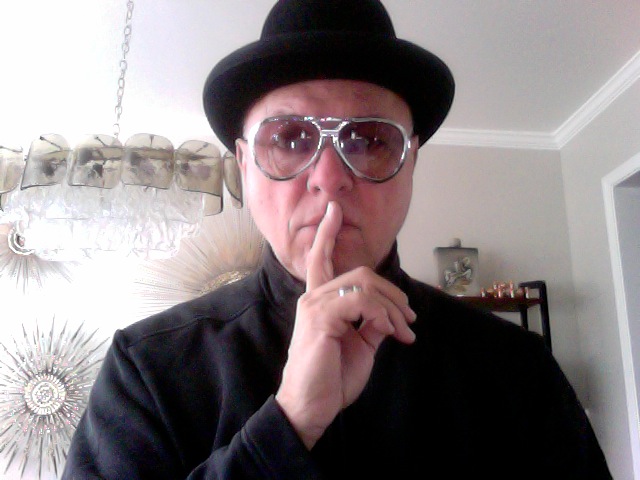 How long has Millennium Decorative Arts been in business?

Millennium opened in September of 1992. It was a multi-dealer store when it first opened (like an antique mall) where people rented spaces to sell only mid-century furniture and accessories. The original owners were Tom Mallan and his wife Trish. I bought it from a second pair of owners in 1998. It was originally two floors with a spiral staircase connecting the floors. I reduced the size to one floor in 2005, which it has remained, since then.

What’s Millennium’s specialty? Has that changed over time?

The specialty of Millennium would have to be midcentury modern case goods or storage pieces. The second most sought-after pieces are pairs of bedside tables. This is a relatively new thing.

Other things have changed too. Changes in the U Street Corridor, for example, have been pretty remarkable. I assume most of it has been for the better, but is there anything you miss?

The store has always been on “U” Street. We were the pioneers of this area in ‘92, when the Green Line opened. More than changes to the neighborhood, what I miss are people collecting things, like pottery, china and glassware. Nobody collects anything anymore. They just want serviceable furniture with a mid-century flair, which is fine with me, but…

So, what got you into this line of business?

I got into the business because I specifically liked 50’s style furniture and objects, especially lamps.

And what’s your favorite piece from Millennium’s current inventory?

My favorite current piece in the store is a 5′ tall ceramic table lamp with a beautiful brutalist style glaze and a narrow cylindrical shade. It speaks to the 60’s, perfectly.

Millennium Decorative Arts is located at 1528 U St NW in a short walk-down on the U Street Corridor between 15th and 16th Streets. The store will remain open until the end of the year and running discounts on its remaining inventory. Many of those items will be featured on ATTIC DC, where we showcase vintage, antique and other furniture from more than 40 independent stores and dealers of DC, MD and VA.