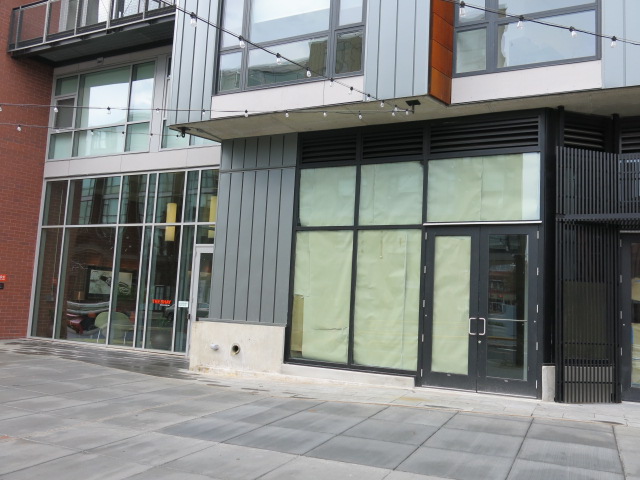 “Top DC independent and minority-owned women’s apparel boutique Lettie Gooch announced that it will open its doors in The Shay in early November, joining an impressive line-up of retailers, including Warby Parker, Kit and Ace, and Compass Coffee.

Lettie Gooch, which operated on the U Street corridor for the past 6 years, will return to its home in Shaw, where it got its start in 2006.” 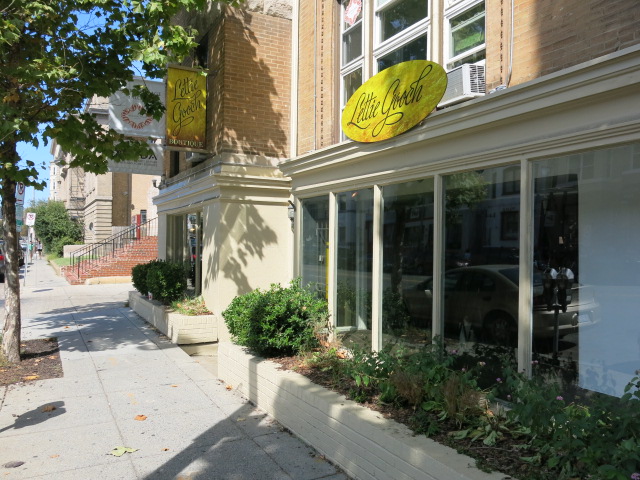