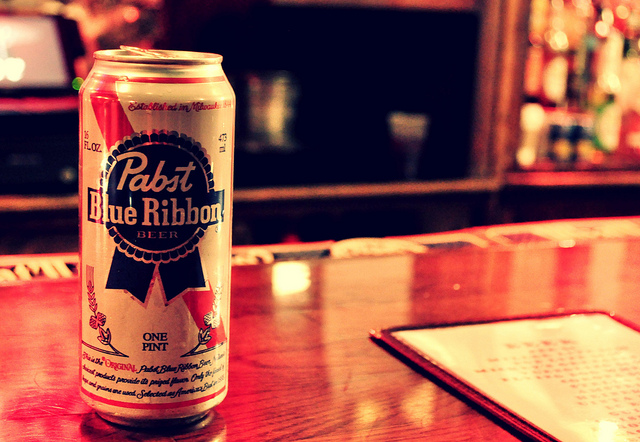 “The Targeted Ward 4 Single Sales Moratorium Amendment Act of 2015, introduced by Councilmember Brandon Todd, amends the current moratorium on single sales of alcohol. The proposed law would require that sales of containers of beer, malt liquor, or ale be sold at a minimum of four per package by off-premises retailers located in a targeted area of Ward 4.

“I not only want to continue the single sales ban—I want to strengthen it”, said Councilmember Todd. “Despite the ban of single sales of beer, malt liquor, and ale in Ward 4, we have recently seen bad actors come up with creative ways to get around this prohibition because they sell two of these types of alcoholic beverages at a time.”