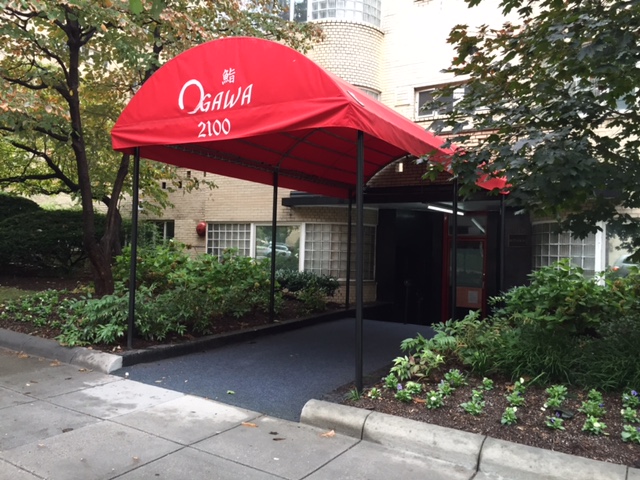 It’s been a long time since we’ve heard anything about the former Pines of Florence space turning into a new Japanese restaurant called Ogawa. While they (owners of the incredibly awesome Sushi Capitol on Capitol Hill) had hoped to open many months ago – we actually have real progress. They’ve applied for a liquor license that says:

“Traditional Japanese Sushi and Washoku Sushi in addition to fish and vegetable. Seating capacity of 56 and Total Occupancy Load of 75.”

I’ve emailed the owners to get a new opening date – standby. A peek inside is very promising (to my mural loving heart): 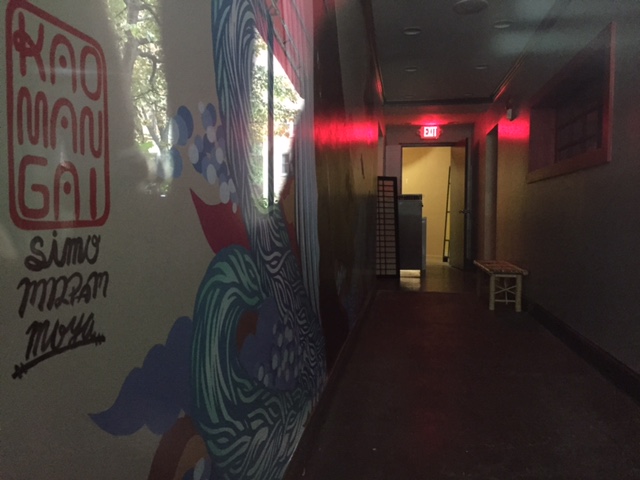