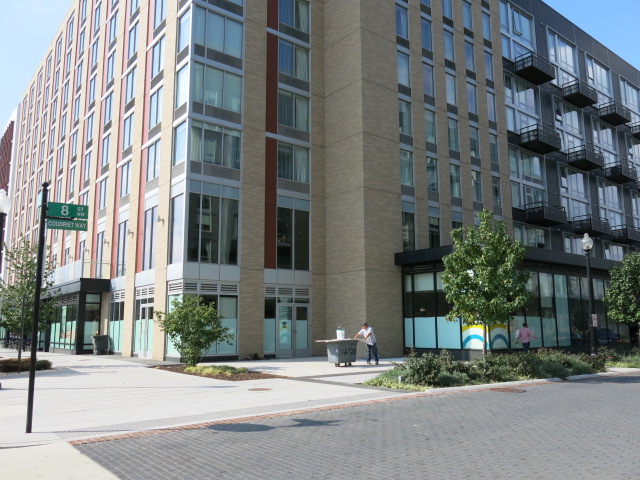 It’s been a long time since we’ve had a Convivial update. This is the new spot from Mintwood‘s Chef Cedric Maupillier. First because it’s been a long time coming – let me get some dates out of the way – they’ll be opening up for dinner in November (six nights a week, closed Monday.) By January they’ll be open seven days a week serving breakfast, lunch and dinner. And in the spring they’ll have a patio for 50 out front. The space wasn’t photo ready when I stopped in last week but you can see that they’ll have a sweet central bar that seats 14. And speaking of the bar they’ll have 50, repeat, 50 classic cocktails as well as eight draft lines. More on that when the menus become available. 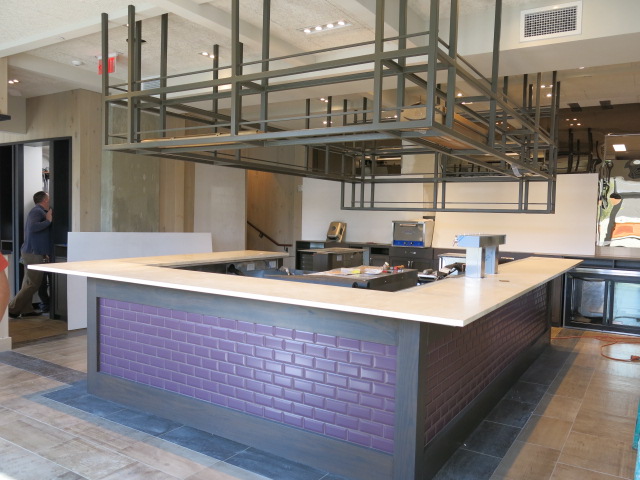 As for the rest of the inside there will be seating for around 130. Come January in the daytime the space will be a casual cafe with wifi and at night it will be a bit more refined serving proper dinner. So I asked Maupillier – how Convivial would compare to Mintwood. Right away he said he didn’t want to do a “Mintwood II”.

Ed. Note: Let me just take a second to say that Mintwood is one of my favorite restaurants in DC. Most agree that it elevated the dining scene in Adams Morgan to new levels. Of course Little Fountain Cafe has and still does continue to kick ass too. But I absolutely think Convivial will do for this part of Shaw what Mintwood has done for Adams Morgan.

Convivial will be an “American Café”. He’s looking forward to creating some great dishes with both “French and American accents.” Again more on that when the menus are released. With one exception – fried chicken. Behold the pressure fryer: 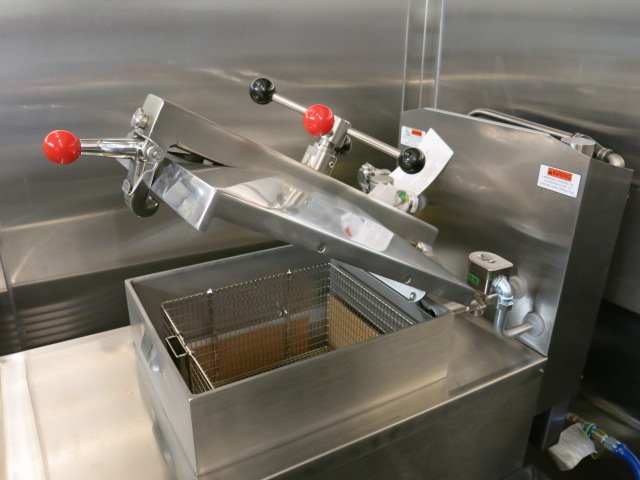 This is going to introduce DC to what many have been craving – serious, serious, seriously delicious friend chicken. And in the case of Convivial it will be fried chicken – coq au vin style with a jus glaze. Oh man – in no way can I do justice to how Maupillier described it (which will change with seasons.) But let me just say the enthusiasm he expressed for the dish was absolutely contagious. I don’t even particularly like coq au vin and I was down right giddy by the time he finished talking. We can all see for ourselves in just a few more weeks. Lots more updates coming as the finishing details are worked out and an exact opening date is announced. Stay tuned. 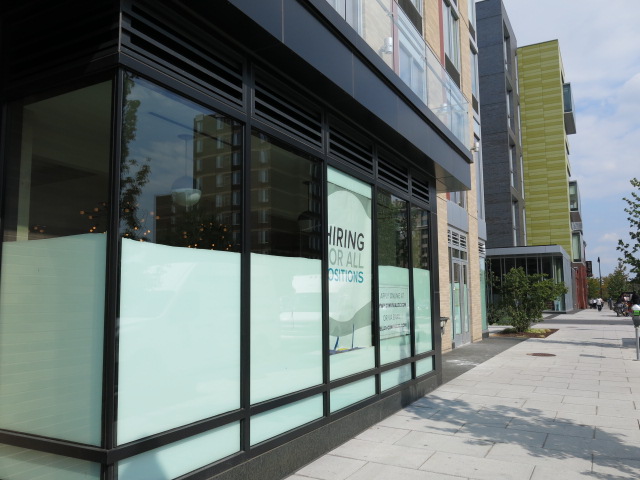