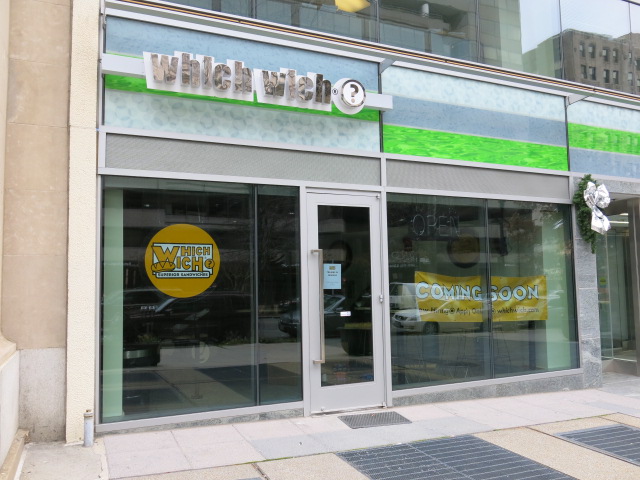 Ed. Note: This is the former Which Wich/Cafe Mediterranean/Quinznos space just north of K Street.

“!Bringing ‘This Thing of Ours’ to DC!

1025 Vermont Ave in NW, DC will be their fourth location, the unit should hv appx. 20 seats

The DC store will differ from the others stores in that it is an ode to toasterias in Italy, the small cafes that specialize in toasted sandwiches; the Bozzelli’s are originally from Puglia in Southern Italy

Their Vermont Ave operation will be a cashless business, thus they will not be accepting cash in favor of all major credit cards, Apple Pay and Google Wallet “Cash is archaic. Going cashless allows us to expedite the transaction process.”