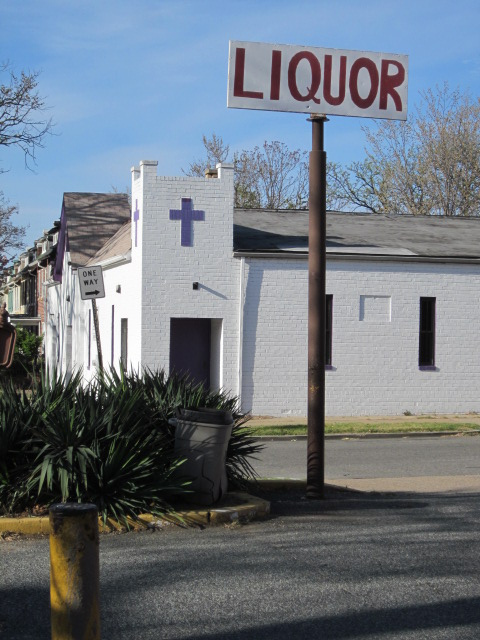 At Large Council Candidate David Garber has a thoughtful response to the recent church/bike lane battle of 2015:

“-We have to treat the people, institutions, organizations, and businesses in the city equally. The government’s responsibility is to seek equality and opportunity for all, outside the context of specific beliefs and religions. I grew up in the church and understand that it’s an incredibly important part of the lives of many people in the District. That’s okay. But that doesn’t come with a get-out-of-the-rules-others-have-to-follow-free card. Attending church does not make you more entitled to public roads and sidewalks than the grocery shopper, weekend worker, neighborhood resident, or library user. If we give special passes to one group, we have to give those passes to others. Instead of offering passes at all, we should create a context and a rulebook that is enforceable, enforced, and fair across all people groups and belief groups. To do otherwise is not fair within a government and a city that encompasses so much diversity.”

You can read his full remarks here.