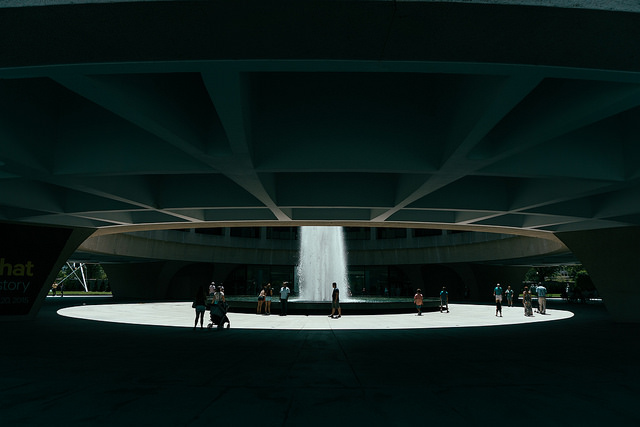 A bit late on this one but it is odd – thanks to a reader for sending this August story from the Washington Post:

“The decision to hold the Hirshhorn’s 40th-anniversary gala in New York is deeply troubling and raises concern about where the museum’s new director, Melissa Chiu, is taking the organization. According to the New York Times, the Nov. 9 gala will include 400 invited guests and honor 40 living artists whom the museum considers essential to its identity. But despite Chiu’s statement in the Times story announcing the event — that she intends no snub to the Washington arts crowd — it is a snub, and a distressing indication that she doesn’t understand the purpose, the history or the identity of the museum she now leads.”

Read more →
More Stories
Person First Project – James “so she would take my money and use it for drugs and we’d end up getting kicked out”“75 minutes of yoga with cats, and 30 minutes of cool down with…cats.”