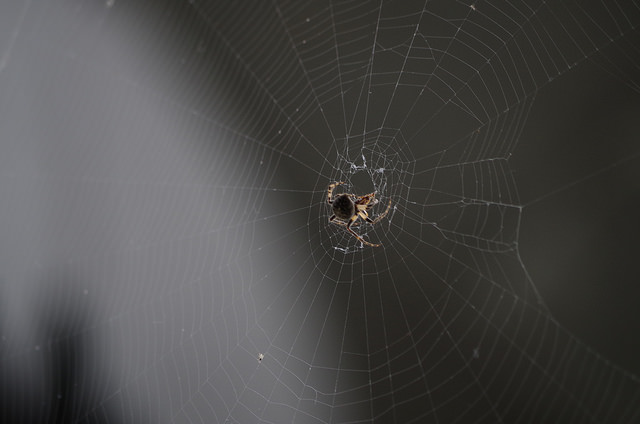 We wanted to follow up on a recent post on your site and hope you can maybe even post again to let others know to call 4D if they’ve been a victim of credit card fraud in Petworth recently.

My fiancee and I had dinner and drinks on Sept. 18th at three restaurants in Petworth (a drink at one, dinner at another, and an after dinner drink and dessert at the third). He paid for all three transactions with his credit card, which he doesn’t use often.

There was a fraudulent charge on his credit card from BestBuy.com a couple days later. When he called the credit card company, they directed him to call Best Buy directly. When he called, Best Buy told him the item purchased was a Madden game and it was shipped to an address in D.C.

He asked me if he should call the cops and I was originally going to say no – what are they going to do, especially if the credit card company waived the charge (and made him call Best Buy himself?!)?

But then I did some googling and found this post. Same day that we ate out in Petworth, which piqued my interest. I started reading the comments and came to this one:

Is it a store near Upshur & Georgia? We recently had 3 separate instances of fraud within 6 weeks, which we think was occurring after we visited a store near that location. We stopped going there and have had no further issues. Could be a coincidence, but now we use cash if we visit this store.

Two of the three restaurants we visited on the 18th were on Upshur. (The other restaurant was within walking distance of Upshur.)

He did call the cops and a cop just left our house. Took my fiancee’s info, the names of the restaurants, and the address the game was shipped to. We also checked if there were any other fraud charges – none so far. We confirmed the card is now cancelled. I shared the PoP post and comment with the cop – and the cop agreed it seemed like a big coincidence.

He reported the info to the Financial Division and gave us a case number. They are going to see if there are any other ongoing cases in 4D and if they can find any connections.

If you have any other readers who have experienced fraud charges after visiting Petworth restaurants, they may want to look into this and call 4D.