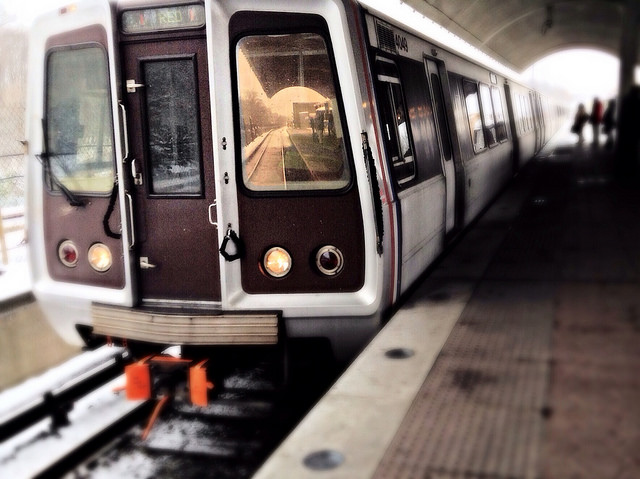 “The Metropolitan Police Department’s Sexual Assault Unit recently issued a press release to alert the community of two possibly connected sexual assaults in Northeast. In both instances the victims appeared to have been targeted shortly after leaving a metro station. This information was provided to the community to raise awareness as well as to solicit the assistance of the community. It is important to note that Sexual Assaults are currently down over 10% for calendar year 2015 from this time last year.”

“The Metropolitan Police Department’s Sexual Assault Unit is investigating two first degree sexual assault cases that may be related. The first case occurred on Tuesday, July 28, 2015 at approximately 10:45 pm in the Unit Block of Riggs Road Northeast. The second case occurred on Friday, August 28, 2015 at approximately 12:08 am in the 1500 block of Michigan Avenue Northeast.

The suspect’s description is similar in both cases. The suspect is described as a black male, in his 20s to 30s, with a medium to dark complexion, 6’ to 6’2” in height, with facial hair. In both cases, the suspect was armed with a knife and he fled the scene on a dark colored bicycle following the sexual assault. In one of the cases, the suspect robbed the victim of her property. Prior to the assaults, both complainants’ exited nearby Metro Stations (Fort Totten and Brookland/CUA). MPD is urging the public to use caution when walking alone in the area coming from the Metro Stations and using the nearby foot paths and bike trails.

Anyone who has information regarding these crimes should call police at 202-727-9099. Additionally, information may be submitted to the TEXT TIP LINE by text messaging 50411.”