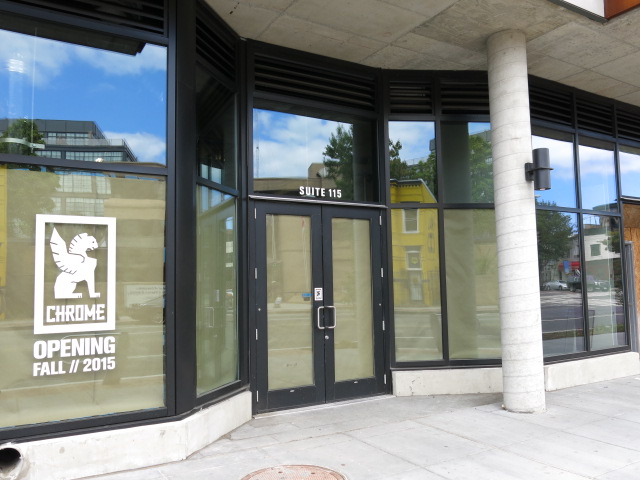 And across the street from the coming Takoda, in the new Shay building, is the new Chrome Industries location. Chrome’s website says:

“For over a decade, the creative communities throughout every major city have used Chrome bags, footwear and outerwear to help them survive the demands of the city. Wrenched is a tribute to these people and the cities in which they live and create in. Through each of their own unique perspectives, we’re given an insight to the best of everything their neighborhoods have to offer. This isn’t a guide to the same old played out tourist traps that you’ve already heard about a million times over. This is a glimpse into each city that we feature as told by its locals. This is the real-real … For tourists and lifers, alike.” 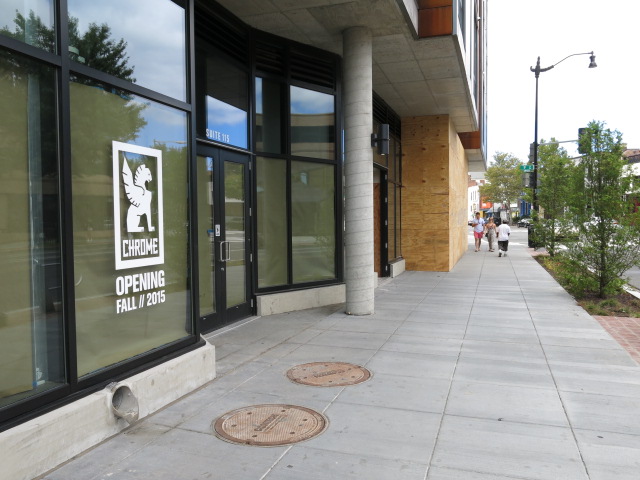