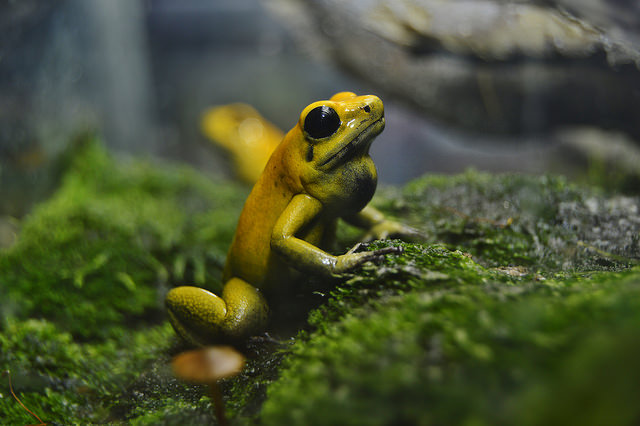 “a notice about the the ANC Transportation Committee Meeting which is going to be on Thursday, September 24, 7pm, Thurgood Marshall Center (1816 12th Street NW)–

Representatives from WMATA/Metro will be there to address concerns about the 92 Bus going down 13th Street (between Florida and U Street) in order to restart its route at the U Street Metro. Many 13th Street residents have complained about the noise and vibrations from the bus travel (which has already damaged some homes) and the ANC is working with Metro to come up with route alternatives. Please come to the meeting to discuss/raise concerns with the ANC and Metro.”