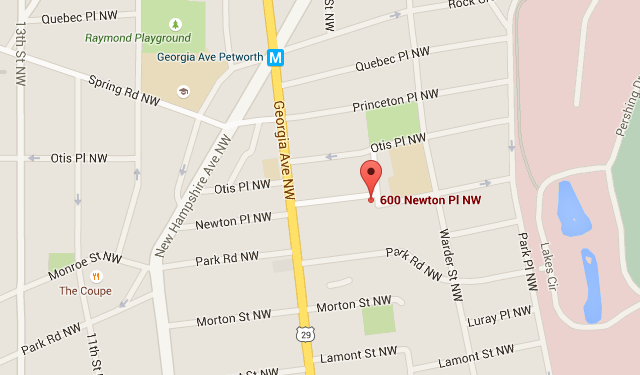 More on that other shooting in Park View that fell under the radar Thursday night. It is equally as disturbing if not more so than the others – from MPD:

“The victim was in the 600 block of Newton when he was approached by three suspects, two of which brandished handguns and demanded his money. The victim fled from the suspects and was shot. The second victim was in the same block and observed the shooting the first victim, he too was shot. Both victims were treated at local hospitals for non-life threatening injuries. The suspects are described as: