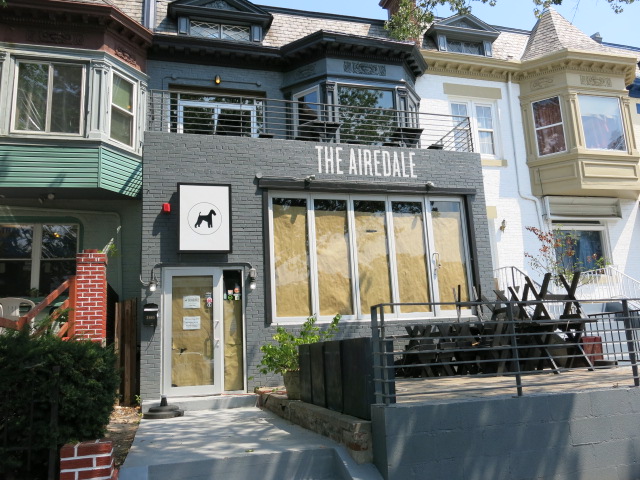 A couple weeks ago we learned some more about The Airedale opening in the former Mad Momos space this Thursday! I stopped in for a peek and while finishing touches were on going I think folks will be very happy. They added some real German beer garden tables on the roof deck and got lots of cool art and photos for the space. And one of the owners is a serious Chelsea fan so expect the downstairs part to show English Premier League matches as well as German Bundesliga matches. In addition to showing some Formula One too. DCRA has given them approval to serve beer, wine and liquor starting at 10am for those who like to watch with a bit of an edge.

Upstairs will be traditional seating for dining without TVs. I should get their menus soon so stay tuned for that – or just stop by on Thursday. And I got to taste the Old Overholt Ice Cream and it is amazing. It also has a kick. I guarantee you it will be on every single “best frozen drinks/treats list” we are bound to be bombarded with next summer. Oh man it is so freaking good…

Stay tuned for the beer list to drink here too – with a new shaded roof deck so you won’t boil: 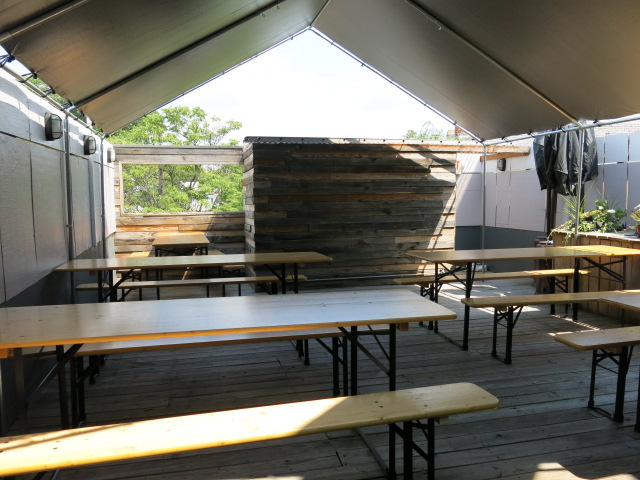 A few more shots after the jump. 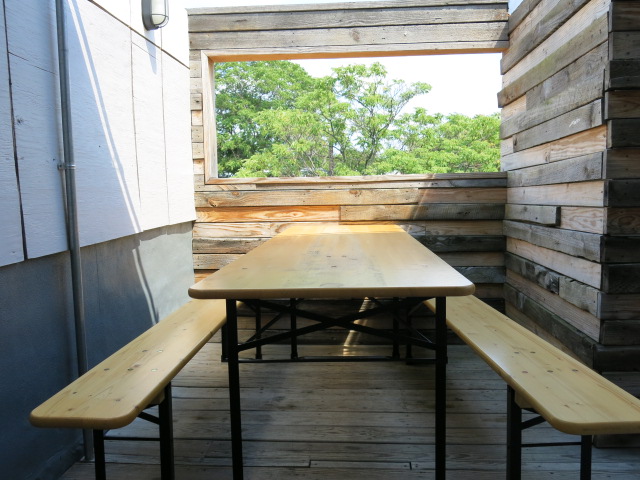 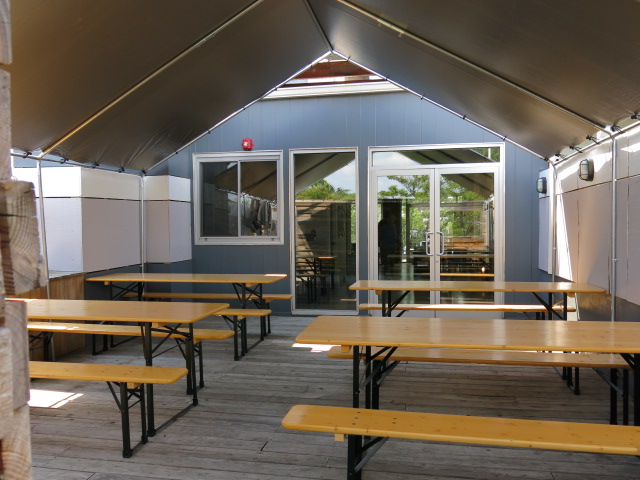 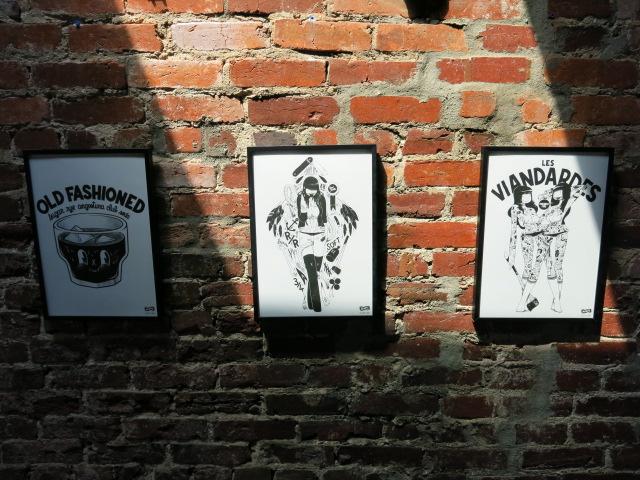 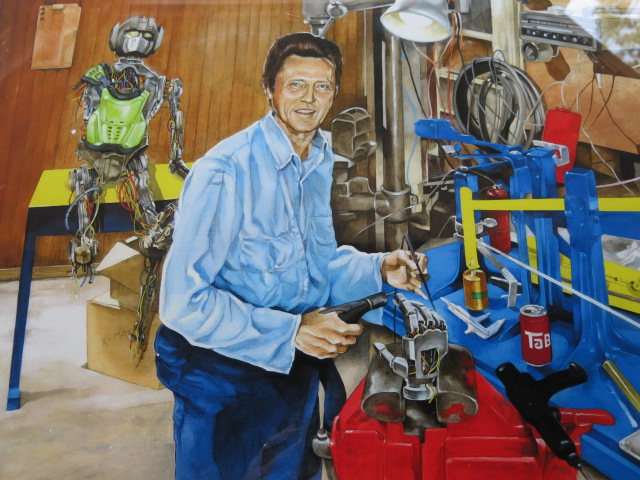 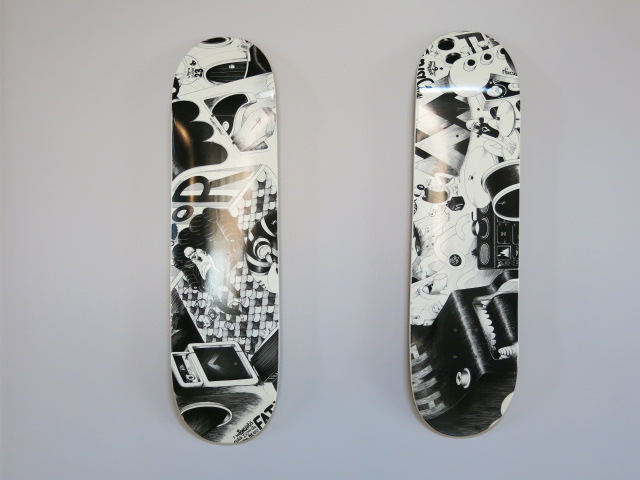 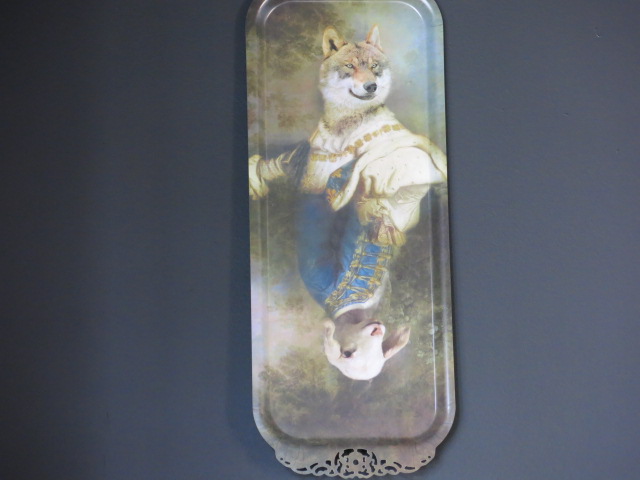 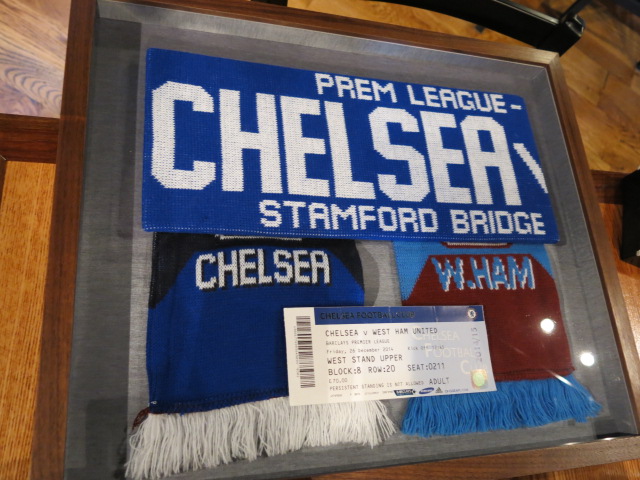 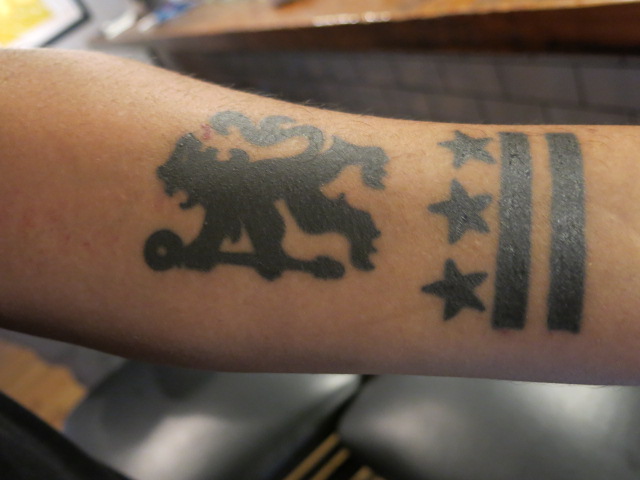 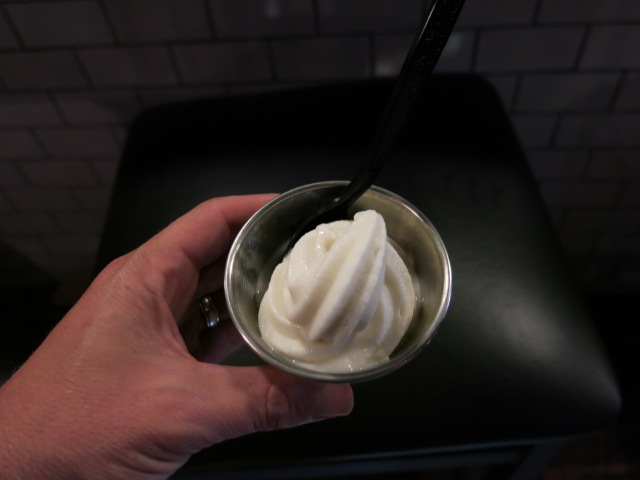