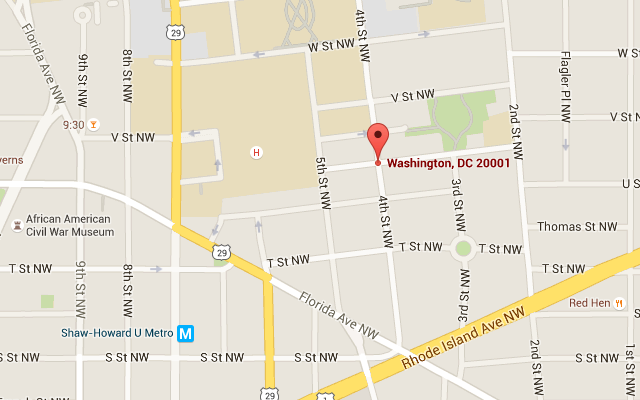 “At approximately 5:30 PM, this evening [Sunday] we received a call for the sounds of gunshots in the area of 4th and Elm St, N.W.

A quick response by nearby police officers and several citizens who called 911 we were able stop the involved parties.

As a result, we recovered two handguns.”

A resident inquired – “Were arrests made? Were they shooting for fun or in process of other crimes?”

“One arrest at this time. There were no other crimes associated.”