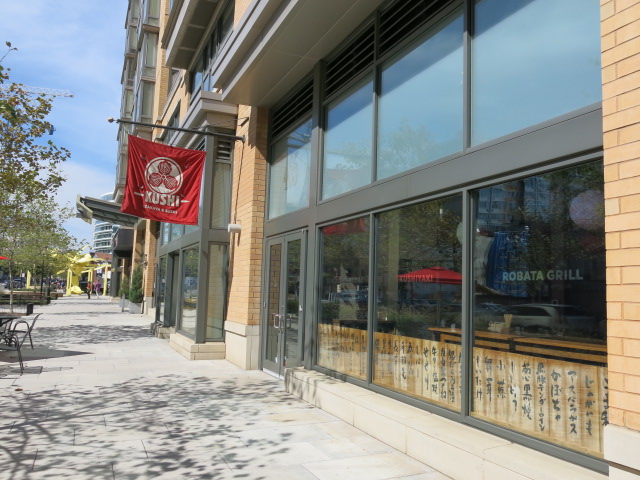 Yesterday when we spoke about the on again, off again Rays Hell Burger Too spot a couple readers mentioned they saw some action at the former Kushi space that closed in Sept. 2014. Yesterday the Washington Business Journal found out who is coming:

“The chef [Michael Schlow, Tico and the Riggsby] has signed a lease for the 4,000-square-foot space, according to sources familiar with the deal.”

Updates as he gets closer to opening and more details are revealed.