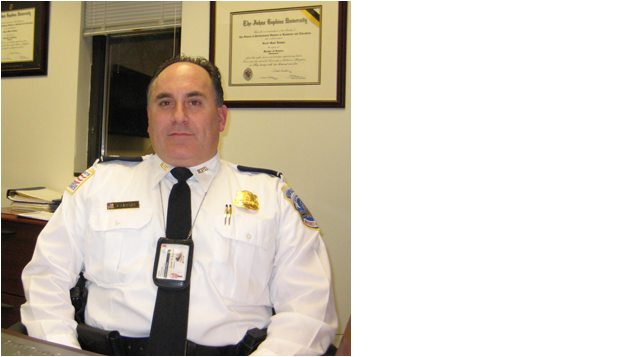 In response to a series of email from a resident about crap games and crime outside the Kennedy Rec Center at 7th and P St, NW in Shaw:

“Thank you for your continued support.

No violence or crime in 3 days

No craps games reported or observed since August 3

Over 120 arrests for craps, drinking in public and synthetic marijuana in the past 90 days in Shaw.

Let’s stop pointing fingers at each other and get back to working together on the plethora of issues.

Contact Lt Pearce if you want to be part of the solution.

Thanks to the many citizens and government officials who have stepped up to assist.