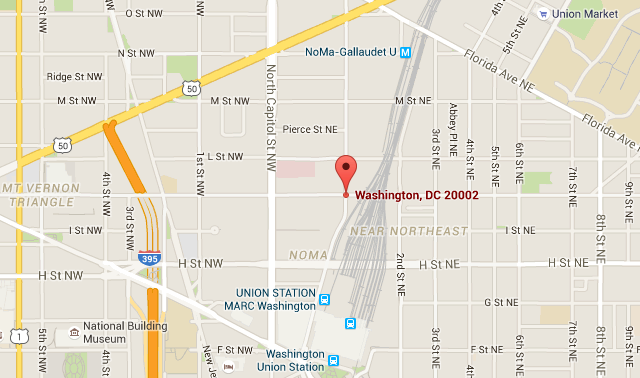 Some of you may have seen the recent coverage of the multiple assaults that took place on First Street, NE Wednesday, August 12, 2015. I am writing, as one of the victims, to provide more clarity about what happened and most importantly to provide information to all DC residents about how this incident was handled by MPD and the US Attorney’s Office. I am outraged and shocked about how this was handled and I think all residents should know what to expect if they ever find themselves victims of a vicious assault in DC.

First a little background, I’ve lived in DC for 15 years and unfortunately this is not the first time I’ve been the victim of a violent crime and I sincerely doubt it will be the last. I am generally supportive of MPD and the hard work of their officers and am a strong advocate of the city that I am proud to call home. However for the first time in 15 years, I do not feel safe here. Not because of criminal acts alone. Because I feel that the expectation is that we as DC residents are on own to deal with criminal acts.

On Wednesday, August 12th at 4:40PM I was walking on First Street, NE approaching K Street when a man running by punched me in the face. [Ed. Note: OP is a woman.] He left me with a laceration, swelling and bruising around my eye. Over the next hour, I learned he assaulted many others and attempted to steal a baby from a mother. Based on witness accounts, it appears he was high on synthetic marijuana.

The police officers, EMT and all of those walking around the very busy area were incredibly helpful, comforting and supportive. Unfortunately that is where any positive aspect of the situation ends. I learned the next day – and not from MPD or from Victims Services – that this individual was charged with simple assault, ticketed and immediately released. Right back into the neighborhood where the assault took place. As a victim, am I supposed to feel confident that he learned some kind of lesson from this assault (that he has no memory of, per MPD)?

I am outraged that this level of violence in some way equates to simple assault which generally when applied in DC cases relates to threats of assault of bodily harm. Charges are escalated to aggravated assault when actual bodily harm occurs. I am having a very difficult time reconciling how punching multiple people in the face in a manner where at least two of them require medical attention does not constitute bodily harm and therefore aggravated assault (at a minimum).

What I would like to know from MPD and the leadership of DC is:

1) Who made the decision to charge someone with simple assault when that person was accused of hitting six people, positively identified by three of them (that I personally know of), attempting to knock a man out of his wheelchair and attempting to kidnap a baby? In a matter of a couple of minutes.

2) Who made the decision to immediately release this individual back to the same neighborhood? Was he tested for synthetic marijuana? Was he kept somewhere while the drugs made their way through and out of his system? Was he still high when he was released?

3) What can we do as citizens to ensure that when someone commits a violent and vicious attack that they are held as appropriate and charged accordingly?”