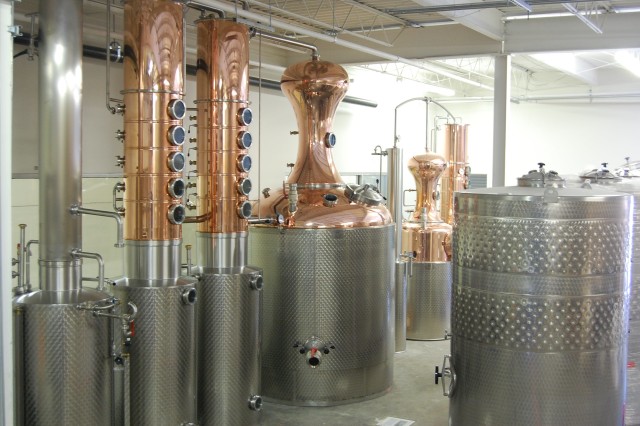 The Jos. A. Magnus & Co. cocktail lounge, is named for one of Joseph Magnus’ most famous bourbons, Murray Hill Club, and will be run by DC’s bartender of the year in 2014, Nicole Hassoun. Nicole is known for her experimental flare in crafting cocktails.

“The Murray Hill Club is for people who want to experience a cocktail journey and I’m looking forward to bringing that experimental approach to cocktails here to DC,” said Hassoun. “I’m so excited to be part of such an impressive group of experts who’ve come together to honor Magnus’ legacy and create a space for Washingtonians to relax and enjoy delicious pre-prohibition heritage cocktails.”