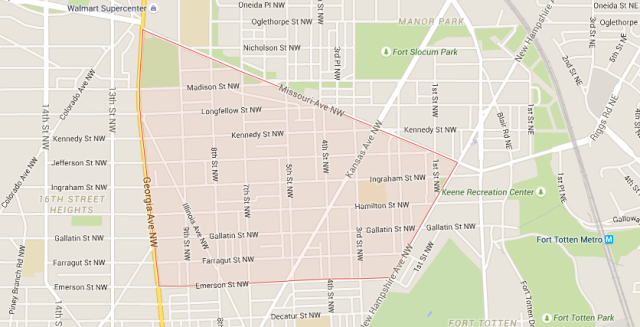 My neighbors have three dogs, two of which are very aggressive. The two aggressive dogs were able to escape from under their back fence last night and attacked another dog. The dog that was attacked was being walked by his/her owners. I didn’t see the attack, but apparently some other neighbors came over to help. My neighbor was able to round up his two aggressive dogs and brought them inside his house.

Police responded to the attack immediately; however, when the police came and tried to talk to my neighbors, they refused to answer their door. They keep their curtains drawn at all times and never answer the door to police. Animal Control showed up as well, but my neighbors still refused to open the door.

I am nervous living so close because I have small children and I don’t want them attacked by these aggressive dogs if they get out again. I also don’t want to be attacked. Nothing is stopping them from escaping again.

What can be done in this situation? I have contacted the police and Brandon Todd’s office and am hoping for help. Are there laws requiring secure fences?”