Get our email!
Search
Friday Question of the Day 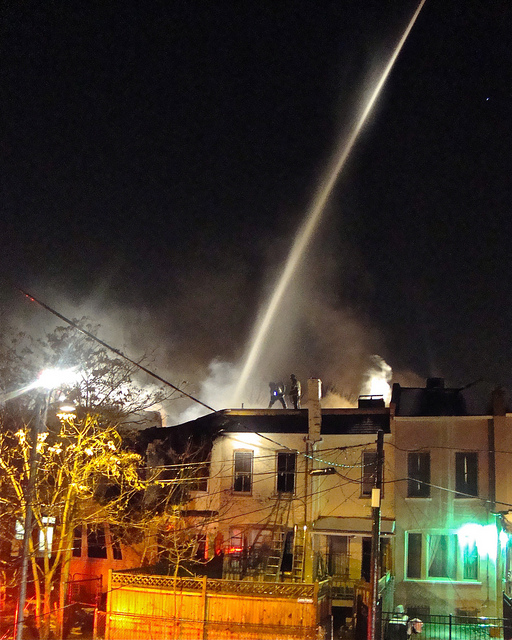 Yesterday we learned about the hero bartender who stopped a guy with a knife from robbing folks at Barcelona. There’s now a indiegogo set up to get him a big tip:

Last night, an unnamed bartender at Barcelona at 14th street acted quickly and disarmed a masked man who was later charged with robbery. His quick thinking avoided what could have been an extremely troubling situation.

As a patron during the events that unfolded, I would like to honor his bravery and courage by showing a small token of my apprection and that of everyone in Barcelona at that time for the actions of this absolute hero.

We’ll never know what could have happened, but thanks to this bartender, we’ll never have to.

Anyway, it got me thinking about heroic things others may have witnessed. Have you?