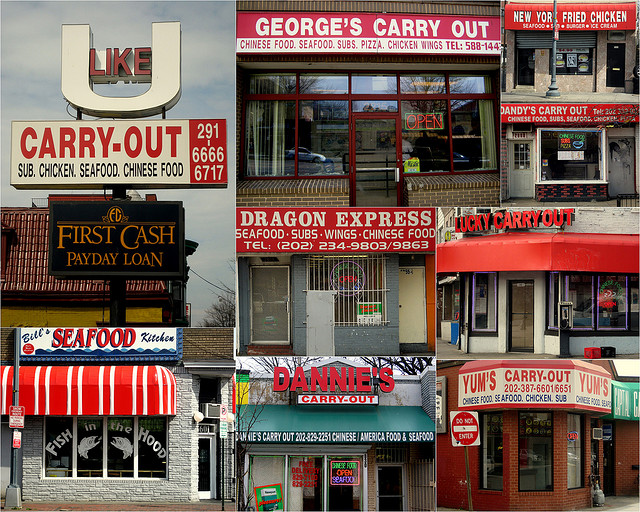 I’d like to take a moment to share a warning with you that I thought perhaps you could pass on to the Shaw pet owner community. I regularly walk my dog down 7th street, and usually, it is without incident. However, Friday night my dog unfortunately came upon a chicken bone that had been discarded on the sidewalk (between P and O) and managed to swallow it before I had the chance to pry it from him. Although dogs are often depicted happily gnawing on bones, cooked bones can easily splinter and cause internal bleeding or gastrointestinal distress if it causes a blockage. These chicken wing ones in particular are distressing because they can generally be swallowed but may be too large to pass. If you’re lucky, your dog will be able to digest it and escape the experience without harm. At the other end, your dog could potentially die from internal injuries or even choke on the bone as he tries to swallow it.

In my case, it was dark outside, so I didn’t notice the bone before my dog picked it up, and on top of that I wasn’t aware that I should be on the lookout for this life-threatening item on the sidewalk – especially since there was a trashcan 4 steps away. I have seen the bones before, but the last time was several months ago, so it wasn’t fresh on my mind. And my dog almost paid the ultimate price for that. Which is why I am reaching out to you – I thought my fellow Shaw residents should be aware so that they can be on the lookout themselves and avoid the panic and potential harm to their fur baby. My dog has been throwing up all morning and extremely lethargic as a result of this incident. I’ve been on the phone with the emergency vet several times and was just about to take him in when he at last threw up the piece of bone he had eaten the night before. Someone else might not be so lucky.