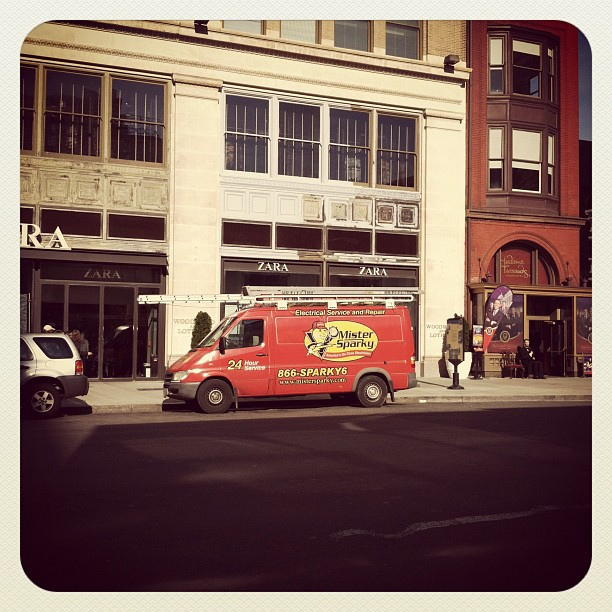 I am getting ready to move and need a number of things fixed in my house / projects completed before I rent it out. My first thought was to do it ourselves but my husband and I work full time and have a new baby, so we just do not have the time. Then I thought I’d just hire a handyman rather than a full service general contractor, since individually these are all small projects (but collectively will be probably several days of work). I have contacted a few places (Renaissance and Handyman Services Corp, both with good online reviews) to see if they could take on the job but neither has replied. So, I’d like to know if the PoP community has any suggestions for a good handyman or contractor who’d be willing to take on the “small” jobs? The list of projects is below:

Projects:
1) replace missing trim on side of porch roof
2) patch cracks in concrete porch
3) touch up paint on interior walls
4) re-paint interior trim and doors (or instead of scraping and re-painting doors replacing doors if it will be cheaper)
5) replace lock on 1 exterior door
6) install 2 hard-wired smoke detectors (connections from an old one are already there)
7) replace broken floor tiles in bathroom
8) replace bathroom vanity
9) replace bathroom light fixture
10) paint fence in back of house
11) paint exterior window trim on back of house
12) insulate kitchen pipes (they are exposed in basement ceiling)
13) patch 2 holes in drywall ceiling where access to kitchen pipes is (we opened them up to expose the kitchen pipes to thaw them out after one of the cold snaps this winter)”