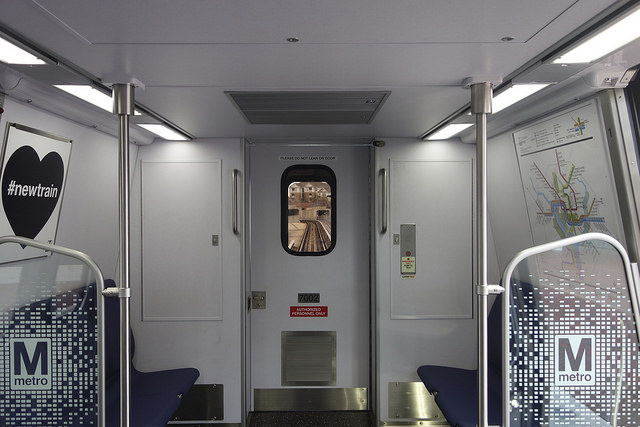 “Reconstruction of the Metrorail system will continue over the weekend of April 17-19 with schedule adjustments on two of six rail lines.

“Tomorrow (Saturday, April 18), a major concert will be held on the National Mall that could draw a large number of attendees.

Due to the potential for crowding, Metro is encouraging concertgoers to use stations other than Smithsonian. Suggested Metrorail stations near the National Mall include:
• L’Enfant Plaza
• Metro Center
• Federal Triangle
• Archives
• Federal Center SW

Metro is advising customers that selected trains may bypass Smithsonian station if the station becomes crowded.”