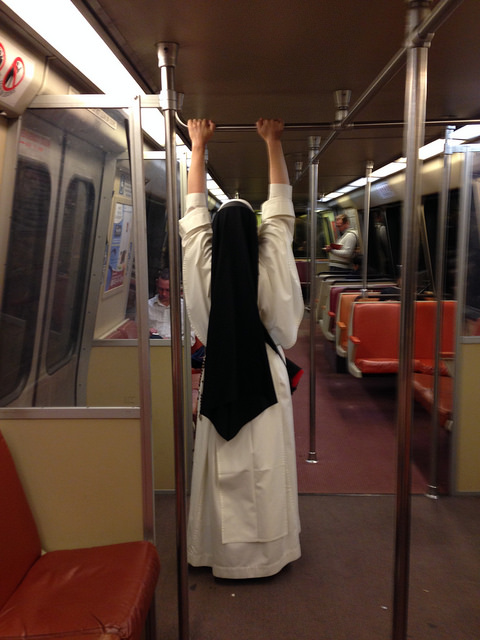 “The return of automatic train operation on the Red Line is a significant safety milestone for Metro,” said Troup. “I want to thank our riders for their forbearance through years of work, often on weekends, to allow us the track access necessary to perform essential signal upgrades.”

Metro’s five other rail lines (Orange, Silver, Blue, Yellow and Green) are currently undergoing track-circuit module replacement projects, and a return to automatic train operation on these lines is expected in late 2017.

In automatic mode, trains accelerate, decelerate and stop under computer control, resulting in consistent ride quality and improved efficiency across the line. Train operators will continue to ride in the cab of each train, and will have responsibility for opening and closing doors and making announcements, even when operating in automatic mode.”