“Around 12:30 last night 6 shots were fired between the fourth and fifth block of K st. NE. Police taped off the area for a bit to collect shell casings.”

“As if the shooting on Riggs weren’t enough violent crime in the neighborhood tonight, there was a robbery earlier in the evening just up 13th St. I was the one who called 911 when the victim was running down 13th St. yelling for someone to call the police because his phone was stolen while chasing another man. As I understand it, two men attacked the victim and tried to choke him before taking his phone. I also understand that MPD has made one arrest in connection with the incident.” 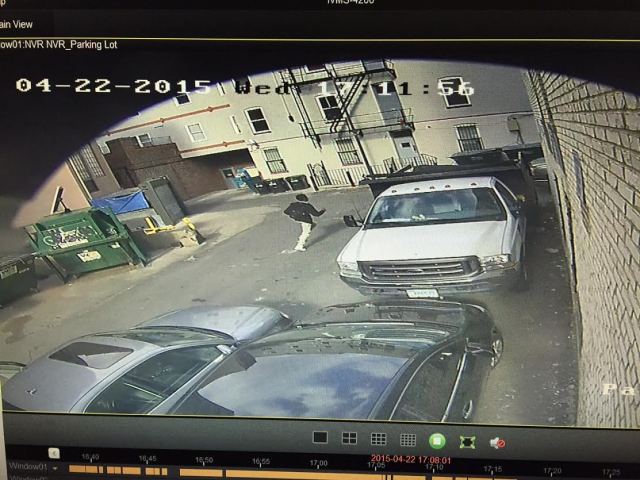 I am writing for two reasons: to share a cautionary tale and to rant.

Yesterday, April 22, I was walking North on 15th Street NW at Rhode Island Ave listening to Pandora on my iPhone 5s. My bulky work tote was on my right arm. My iPhone in my left hand attached to the trademark white Apple ear buds dangling down the front of my fuchsia trench coat.

Suddenly, I felt a firm grip on my upper left arm, then on my left wrist, and then my iPhone was ripped from my left hand, abruptly separated from it’s ear bud attachment. Maybe it was the fear of losing the 1,000 pictures of my yorkie or the devastating moment that I realized I’d be cut off from communication for an unknown amount of time that made me turn around and chase the thief. I chased him South on 15th Street, crossing Rhode Island Ave, and sprinting into an ally. From behind, I could tell he was a young kid, about 15 years old, wearing white K Swiss sneakers, khaki pants, a black golf jacket, and a black canvas backpack. He was about six feet tall.

Let me take a minute to gloat. I am twice this perpetrators age and a mere five foot four inches. In this moment, I realized that my daily jaunts at Balance gym have actually been me training for this exact scenario. I never let that winded M-F-er out of my site.

When I ran back into the ally, I realized there was no outlet and the kiddo was hiding. No one was around and I felt concerned that he’d jump out and hurt me. So I surrendered the pursuit and the 1,000 photos of my handsome photogenic boy. I asked a kind woman if I could use her phone to call the police, she handed me her iPhone, and the building manager of the apartment building I was standing in back of came running outside. He had watched the epic chase on his security cameras and rushed my to aid. He said he caught it all on video and we could use the footage to catch the perp. DC police asked the standard questions including a description, if I was hurt, if I needed an ambulance…. I didn’t. They assured me they were in route to my location.

One yerba matte and one hour later, DC police still had not shown. Even though the police would not recover my device, I would have liked to file a police report in case I needed to submit one to insurance or I woke up this morning and my wrist was more hurt than I realized. Neighbors, take note: spring has sprung in DC, the iPhone snatches are abound, and our neighborhoods are void of law enforcement. Hide your phones. And unless your incident is violent or will produce revenue in the form of a traffic fine don’t expect the assistance of law enforcement.”

more stories
Previous
Friday Question of the Day – Do you have a Pet?
Next
Random Reader Rant and/or Revel