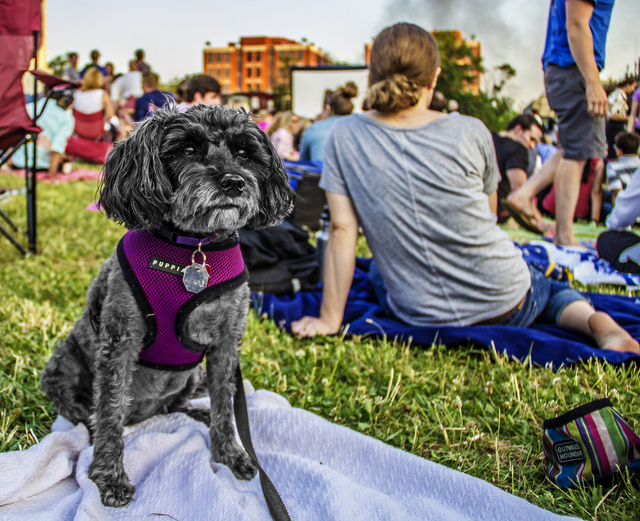 “NoMa Summer Screen returns in its 8th season with a smorgasbord of dance films, from oldies to Bollywood to cult favorites. In addition, this year’s film series under the stars will be hosted in a new location at the Storey Park lot, a future development site at First and L Streets, NE, that will be transformed for 2015 into NoMa’s best pre-park yet.

NoMa Summer Screen is the city’s most popular free, outdoor film series, attracting hundreds of neighbors each Wednesday from May 27 to August 19. The event starts at 7 p.m., and films start at dark. Join your friends for DJ music and dance classes, as well as the usual food trucks, picnicking, art and more. All movies are screened with subtitles.