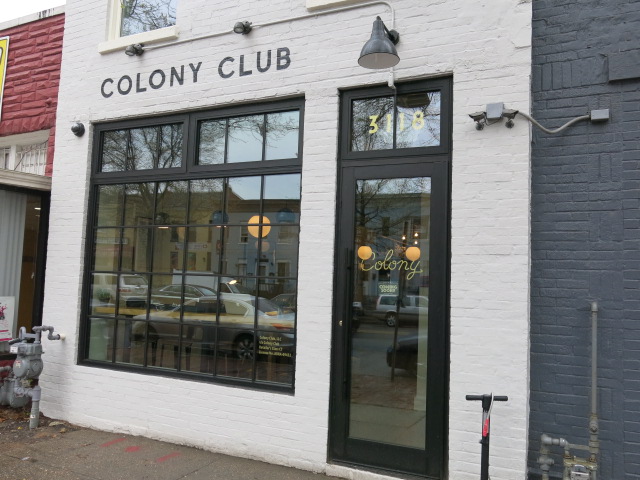 I stopped in yesterday for a quick update and was told the good news which means the soft opening is coming as soon as they finish training staff. The space as we got a taste last time and can see much better now looks amazing. I’ll update when they announce the official opening date but to start just the coffee and ping pong elements will open. In the coming weeks, after their liquor license is finalized, we’ll see some beer and more (beer/wine/spirits menu here.)

In the meantime – have a look around: 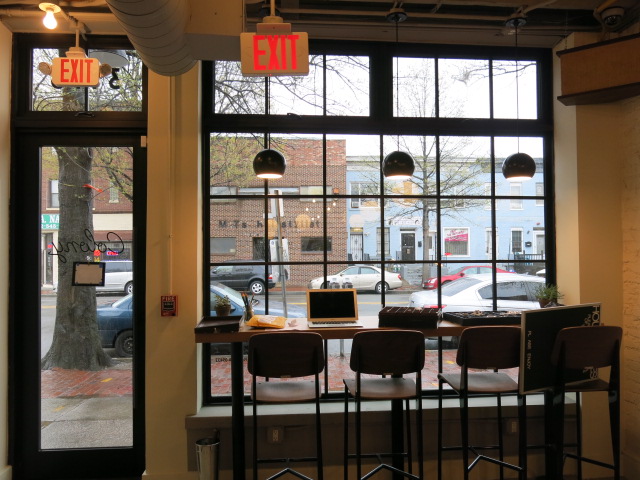 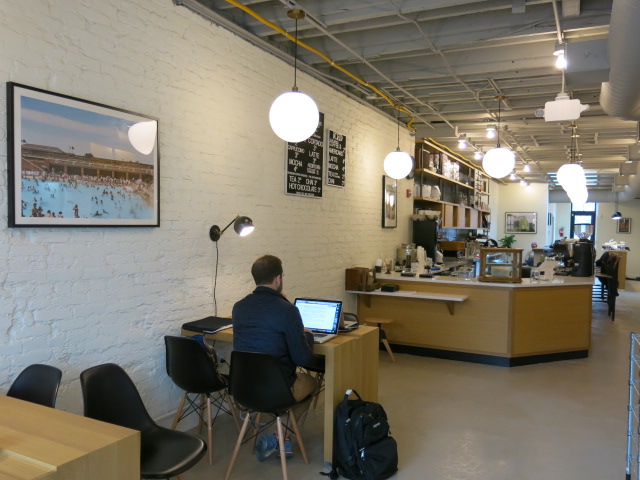 Lots more shots after the jump. 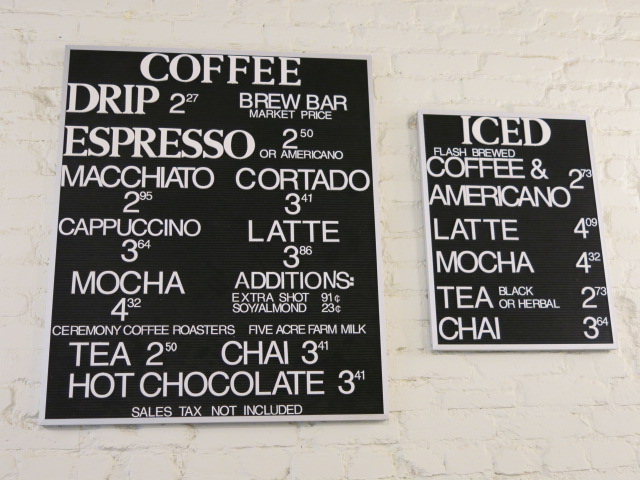 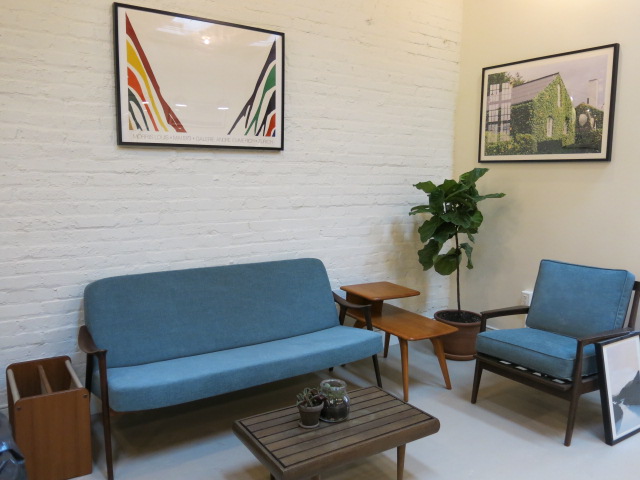 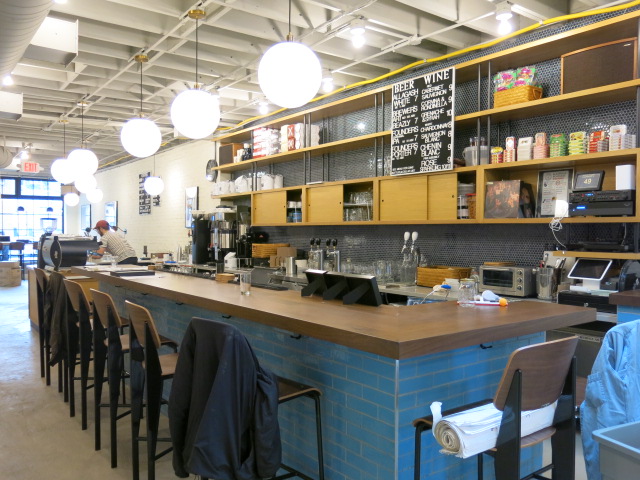 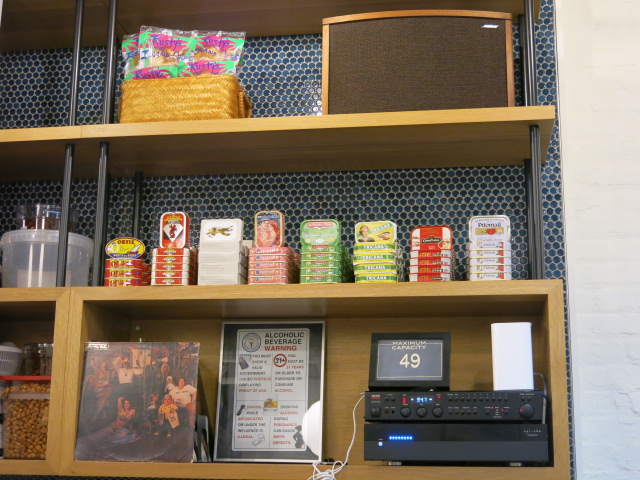 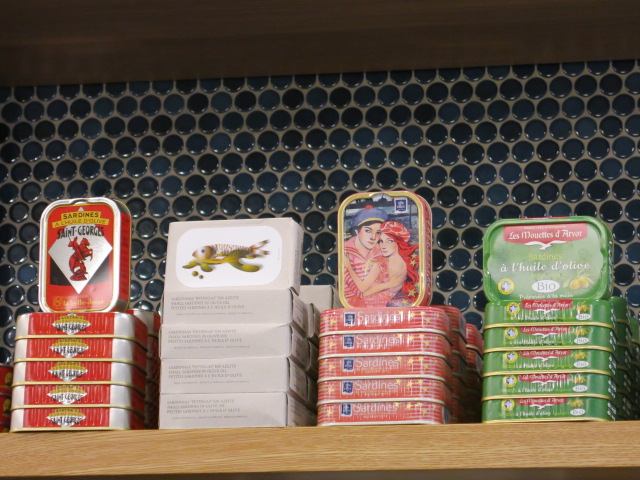 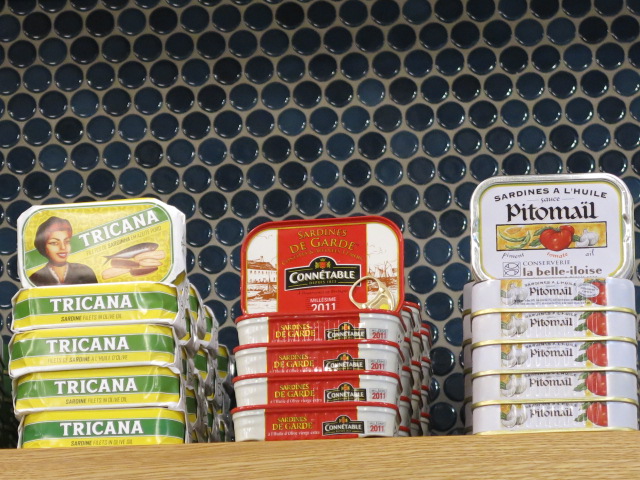 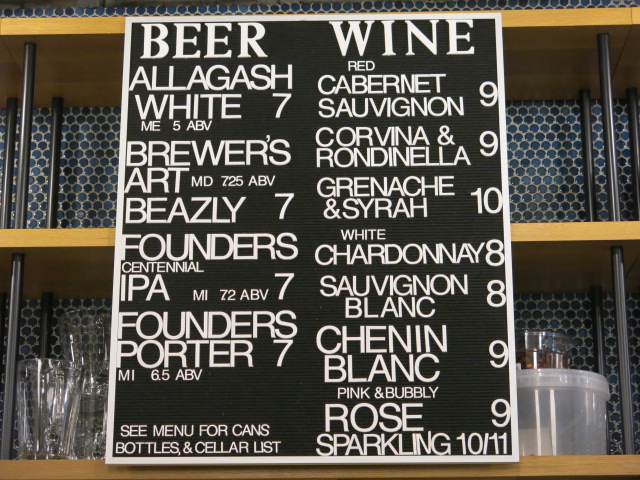 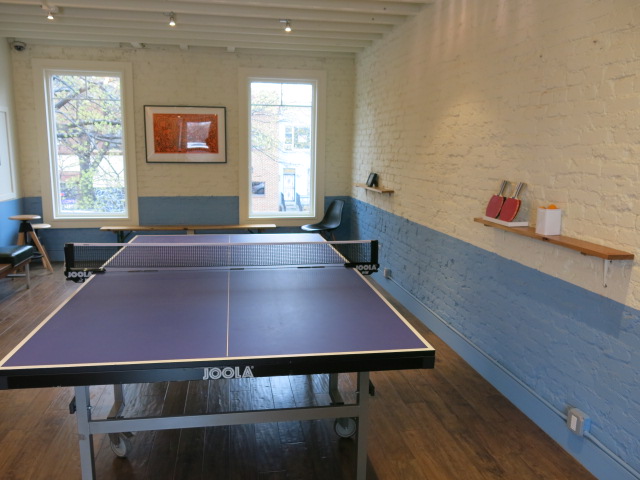 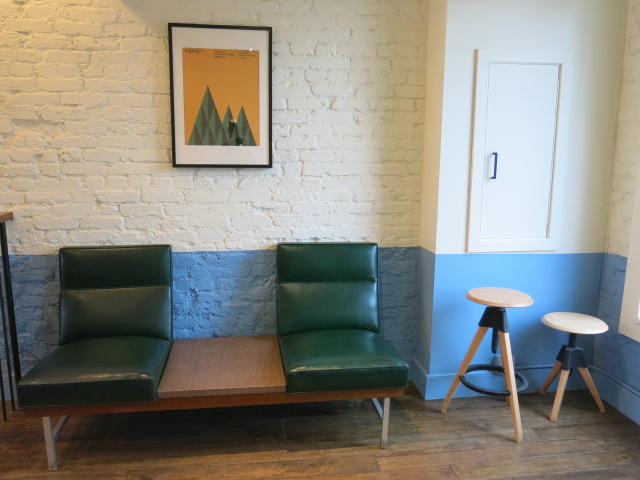 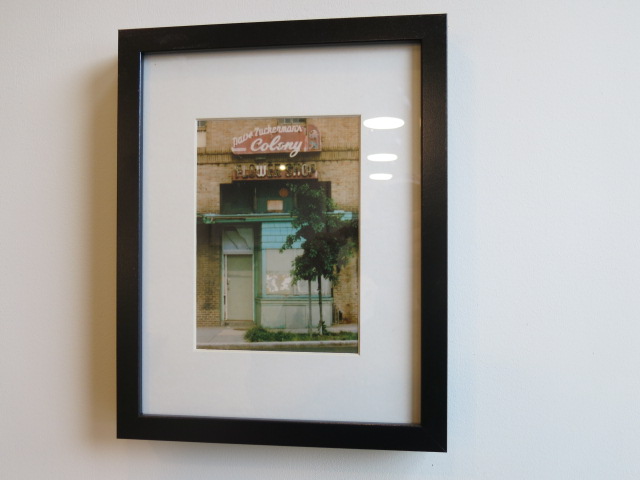