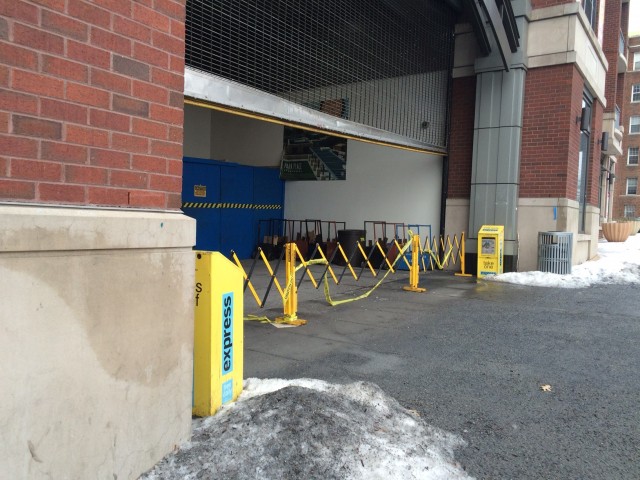 The west (northbound) entrance to the Georgia Ave Metro station has been closed for over a week now. No sign, no explanation. I wrote to them last week asking what was up but of course never received so much as an acknowledgement (they at least used to send a confirmation that they got your message). This morning around 8 a few workers were standing around shooting the breeze with a couple of cops.

Looking at this in the context of your reader’s report on this morning’s Red line mess that WMATA didn’t bother to explain to customers and a similar situation last week, an unfortunate pattern seems to be emerging where Metro is showing even less accountability to and respect for its customers than it did before. Who’s in charge over there?”

In a rant/revel last week a reader found this update from WMATA: 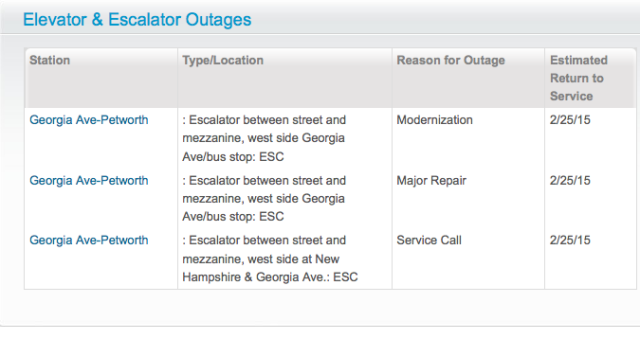