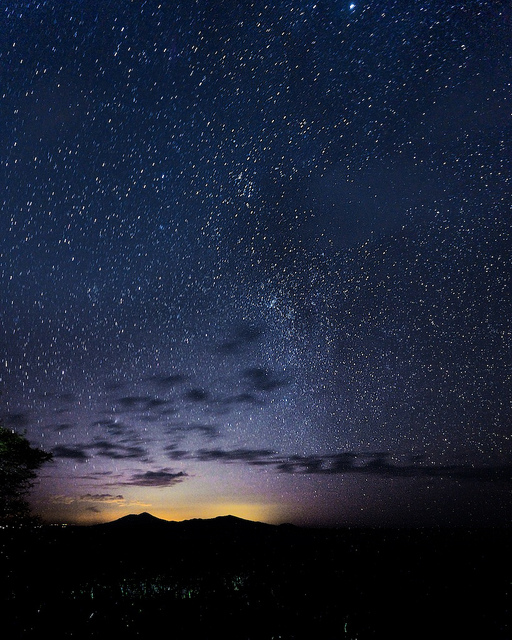 “Mayor Muriel Bowser has activated the city’s Cold Emergency Plan in anticipation of frigid, dangerous weather beginning Friday, February 13, 2015 through the early morning hours of Monday, February 16, 2015. A Cold Emergency Alert is issued whenever the actual or forecast temperature, including the wind-chill factor, falls to 15˚F or to 20˚F with precipitation.

Individuals in the District who are homeless and don’t have a cell phone or change for a pay phone should call the Shelter Hotline toll-free at 1-800-535-7252. To request transportation to shelter for individuals in the District of Columbia who are homeless, contact the Shelter Hotline at [email protected] or call the hotline. An e-mailed report should include the time when the person was seen, their specific location, and a description of the person’s appearance.

If you see someone who requires immediate medical attention or assistance, please call 911.

Mayor Muriel Bowser will deploy the District Snow Team, starting at noon, Saturday, February 14 with a full deployment of more than 200 snow trucks that will be on their routes by 2 pm. The forecast calls for a rain/snow mix Saturday afternoon, changing to all snow with the heaviest band arriving between 5 pm and 7 pm. Snow is forecast to end sometime between 7 pm and 9 pm. The air temperature and road temperature for the start of the precipitation is forecasted to be around 37F-38F but will quickly drop through the afternoon, reaching a low of 11F overnight Saturday. The accumulation may be up to an inch on roadways before the system clears the District.