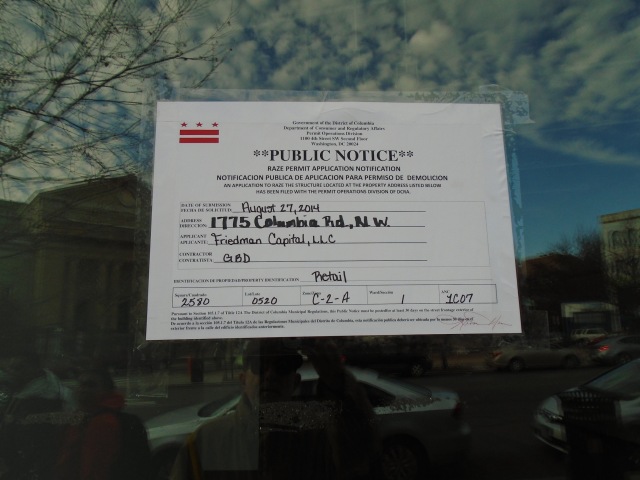 Thanks to all who emailed (and Ron for sending photos) about the raze permits posted on the 1700 block of Columbia Rd, NW in Adams Morgan.

“I was walking to work and noticed raze notices on a row of old shops in Adams Morgan (probably 5 buildings) on Columbia Rd (by the PNC bank). Do you know what’s going on with these? What’s going to happen to Pho 14 and the Burger King?”

This is across the street from the big hotel coming too. 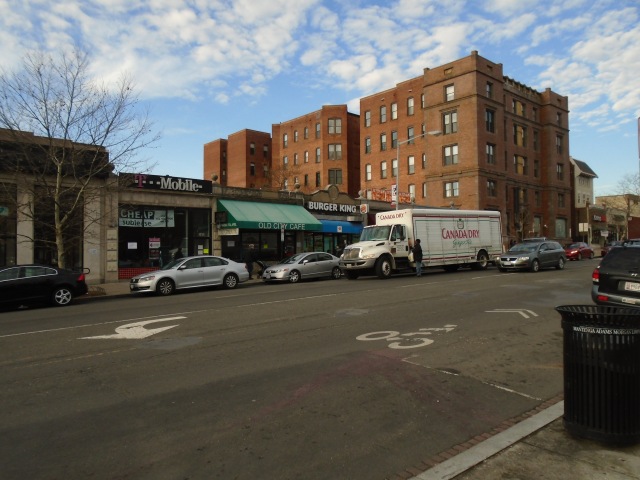 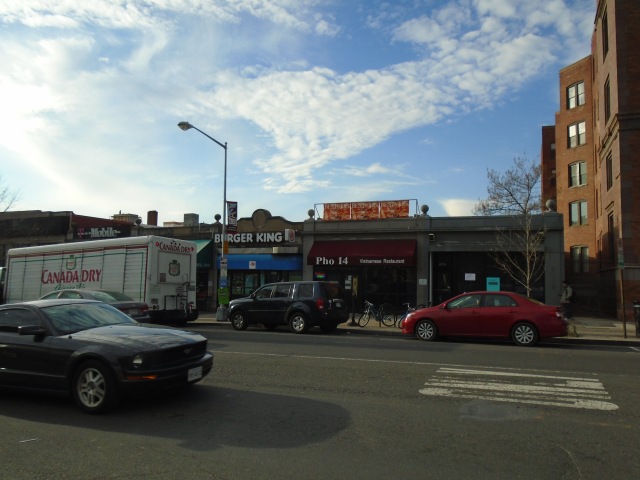 Thanks to Joy for sending from West End: “great design.” Sweet City Ride is made possible by readers like you! Email your finds to princeo[email protected]

END_OF_DOCUMENT_TOKEN_TO_BE_REPLACED

More Stories
Cloak & Dagger Lounge to Replace Patty Boom Boom on U StreetNeed a night out? Enter to win a $50 babysitting gift card