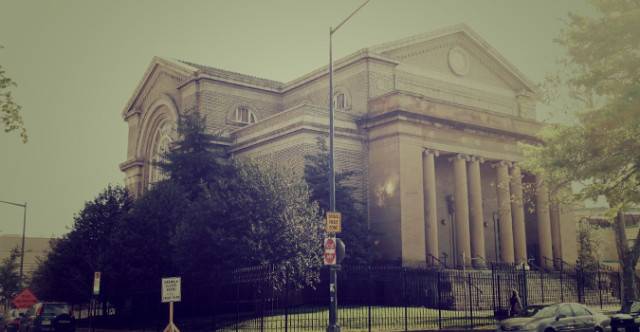 Thanks to a reader for sending this info from a website called Hotel Chatter:

“The Line Hotel in LA’s Koreatown neighborhood only just opened on January 1st but already there’s a spin-off hotel in the works. According to The Line’s developer, The Sydell Group, another Line Hotel is being developed in Washington, DC in the Adams Morgan neighborhood. It will be called The Line DC.”

From The Sydell Group:

“Sydell Group Ltd will be developing a new, full service hotel located at 1780 Columbia Road NW, Washington DC in the Adams Morgan neighborhood – an area long respected for its diversity, rich culture, and personality. The project consists of a newly constructed building, the restoration of a historic church, the creation of dynamic public spaces, and a high quality restaurant experience designed to serve both neighborhood residents and hotel guests alike.”

You can read more about the LA Hotel here. Sounds promising for Adams Morgan!