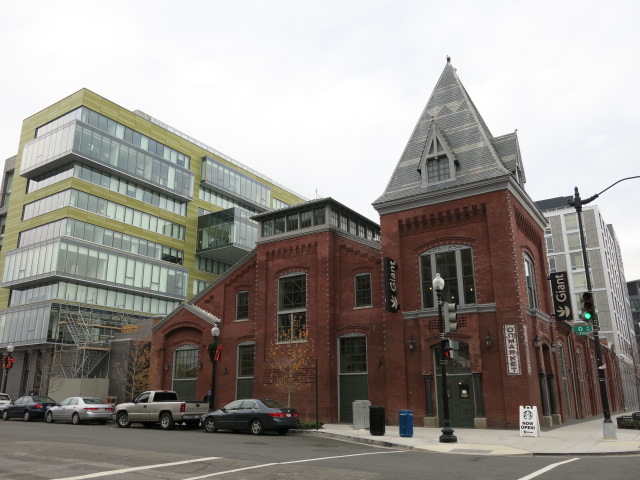 I was there on Thursday (Jan. 1) and the store was completely out of ground beef other than the 3.5 pound packs of 80/20 beef. When i asked a store clerk if they had any in back, she informed that they had not gotten ground beef for 3 days.

And the week before that, my husband went to the same giant and they were out of chicken breast.

These items seem like fairly basic things one would expect to find in every grocery store. As this is still a neighborhood in transition, I would imagine not every person who shops there has the luxury or time to go to another store that is further away to get basic items like chicken or ground beef.

In addition, I also witnessed a Giant worker sniffing the meat in the case and selectively choosing which packets to put on a cart and take away from the case.

This is very concerning, especially for a store that was touted as a great improvement over the last store. I have found almost every time they don’t have some fairly basic items. The front of the store is great and outside is very appealing, but once you get into the interior of this Giant, it seems like its just the same old challenges that occur at almost all the grocery stores in D.C.–limited stock and low quality produce.

Have other people had negative experiences at the new Giant on O Street?”