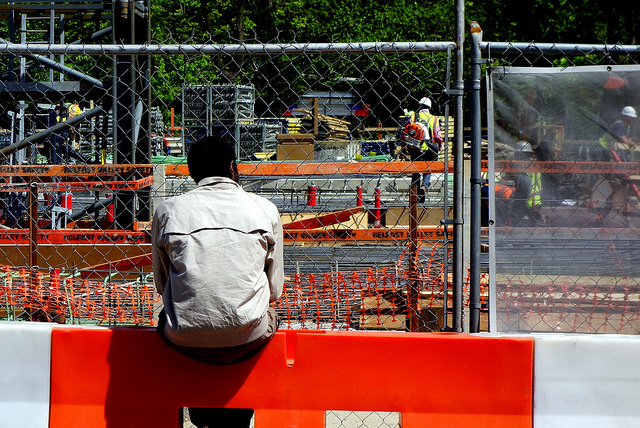 “I thought you’d like to know that the District of Columbia’s Office of Revenue Analysis is starting a new blog, District, Measured, www.districtmeasured.com. The blog will feature our research on economic trends shaping the city.

In this new study, we ask: what kinds of economic and demographic characteristics explain a District resident’s decision to stay in the city? To see that, we tracked people filing taxes in the District between 2004 and 2012. The main findings are below and I’ve attached the study to this email:

· People tend to stay if there is a change in the family structure. Singles tend to leave and those who change their filing status, for example, because of a marriage, tend to stay.

· Family dynamics matter beyond marriage. We have shown elsewhere that the first child plays an important role in the decision to move out of the city. A second or a third child increases the probability that families will stay.