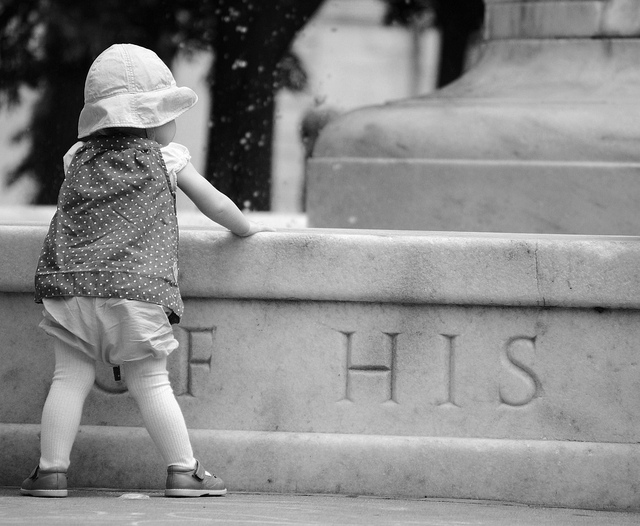 “D.C. Parenthood: Who Stays and Who Leaves?

The analysis suggests that:

· Once D.C. residents have their first child they’re more likely to leave the city than other residents.

· The first four years after having a child is when parents are more inclined to leave compared to the rest of residents. After that, exit rates drop to near or below those of the general population.

· New parents today appear to leave the city at rates similar to the rates of people who became new parents in early 2000’s.

· The neighborhoods that lose the largest portion of new parents are downtown or close to the city’s center. Zip codes 20011 (Brightwood Park, Petworth) and 20002 (Capitol Hill, Eckington, Kingman Park, Trinidad) are the most popular among new parents paying taxes in the city, both the year their first child is born and five years later.”

Read the full report below:

D.C. Parenthood – Who Stays and Who Leaves (PDF)