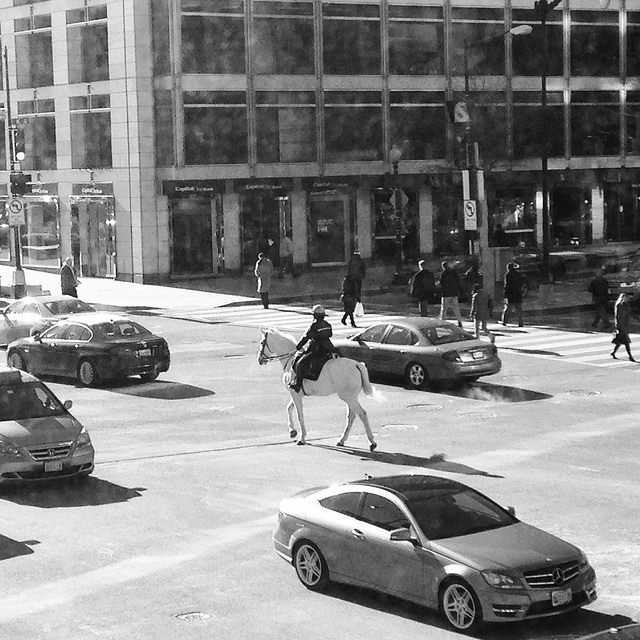 I have several friends who have recently received tickets from the city that strike me as utterly onerous. The gist of it is that the city has observed their cars parked in DC frequently during non-work hours, and they suspect them of being residents of the district while keeping their cars registered elsewhere. The ticketed person’s only recourse to avoid repeated ticketing and ultimately a boot is to report to DC DMV during business hours to prove that they our residents of another state! There are soooo many legitimate reasons why out-of-state residents are in the district regularly off hours. One of them was my boyfriend. Yeah, he slept over. Pretty regularly. Others are pals of mine with a healthy social life who come visit all the time. Sometimes they crash, because hey, it’s better than driving drunk, right? One of them works all the way out in Warrenton during the day, and taking time off to come all the way to DC to “prove” he doesn’t live here was no small burden. Worse yet? The DMV didn’t even accept his first attempt. Apparently, a current electric bill and lease were not adequate???

It just seems like a shakedown, and they’ve got folks over a barrel. It’s practically mafia behavior. Any thoughts on this? Ways to get the city to stop harassing my friends and visitors? The city should be happy that these folks are spending their hard-earned money here in the district without consuming any of our services!”