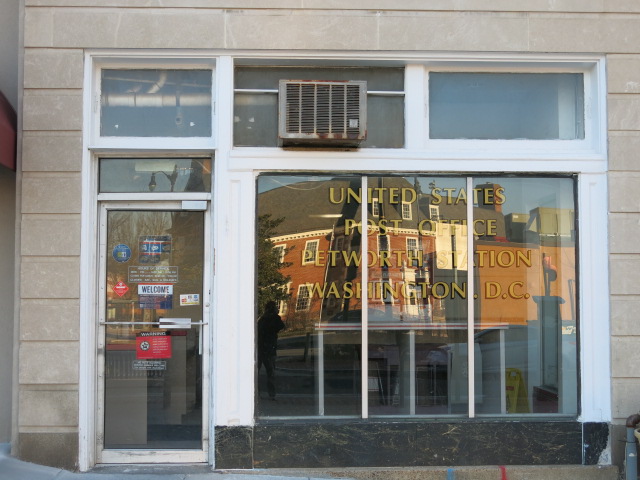 We’ve been hearing rumors of post office closings since at least 2009. Well Petworth’s is really closing soon, confirms the clerk on site. An exact date is not known could be a few weeks, could be a few months. A reader says, “the District has signed a long lease to build a Community Outreach Center. They’re going to occupy the entire building and will open at the end of the year. The Post Office has to move sometime in the coming months but he doesn’t know where they’re going to go.”

So for this question I’m curious to know if folks still use their neighborhood post offices often?

Ed. Note: I do because I mail a lot of PoPville t shirts so this is gonna be rough for me. Future caption contest winners may have to pick up their shirts when this happens I’m afraid. 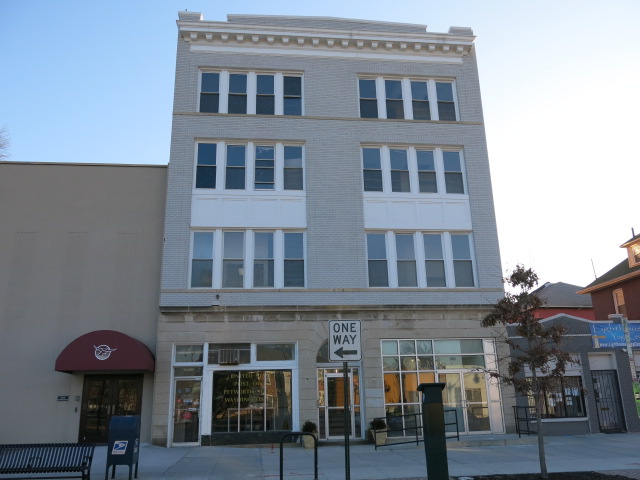 Read more →
More Stories
Real Time Bus Arrival Display now Live at 16th and Euclid St, NWKnocking on Your Door vol. 12: “you are not required to sign with Direct Energy as a Pepco customer”