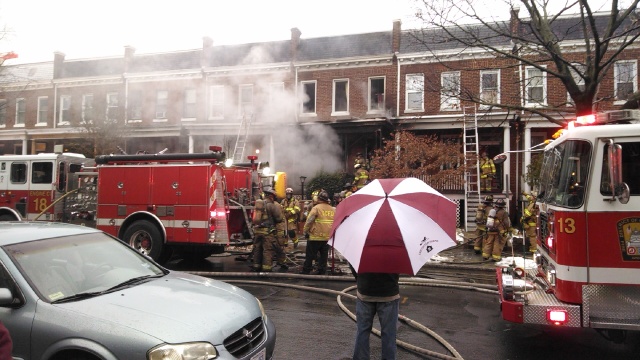 “A house caught fire this morning on 14th and A SE. At least 3 fire engines and 2 ambulances were at the scene. Smoke was billowing out of both the front and back of the house. Several firefighters climbed on top of the house and smashed holes into the roof.

As far as I know, no one was injured, but that is not confirmed.” 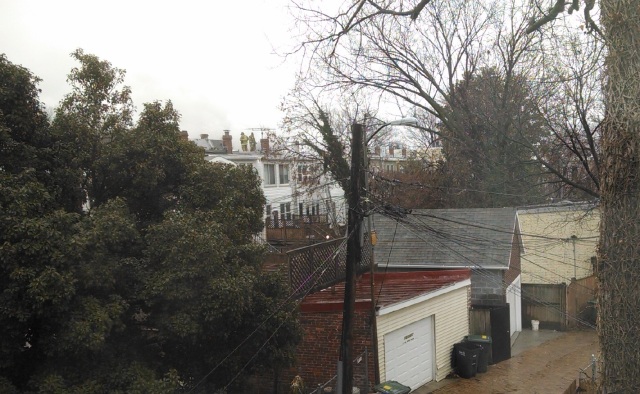 Update: Fire has been extinguished. Units are checking for extension.”