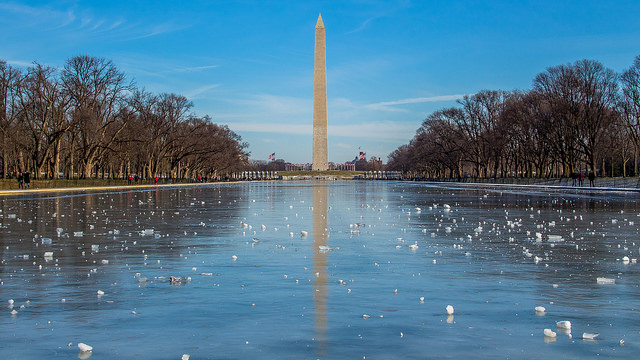 “Today, Mayor Muriel Bowser convened her snow team for an update on the City’s anticipated inclement weather. After discussions with relevant agency directors, it has been concluded that the District of Columbia government will open on time, and operate under normal business hours.

“Nothing is more important than the safety of our residents,” said Mayor Bowser. “Our snow team was prepared for the anticipated inclement weather, and determined that opening the District government on time to serve our residents was the right choice. In the best interest of our children, we have chosen a two-hour delay for DC Public Schools to ensure that our youth are completely safe during their commute to school this morning.”