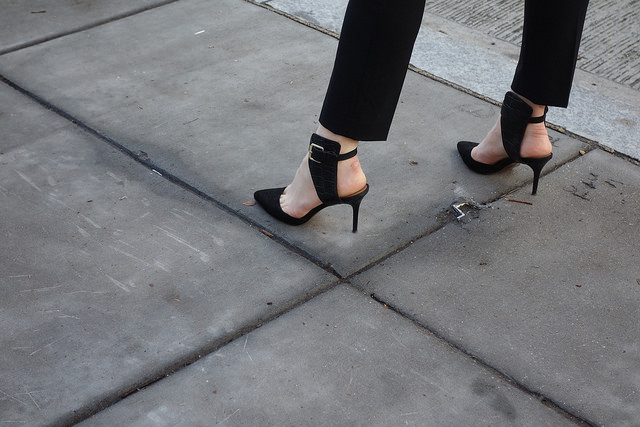 “Ahead of this morning’s expected snow, Mayor Muriel Bowser announced that District of Columbia Public Schools will open two hours late. District Government is slated to open on time.

“Forecasts indicate that the District will see snow accumulations at the peak of rush hour this morning,” said Mayor Bowser. “A two hour delay for DC Public Schools will help ensure that District students are able to get to school safe, secure and ready to learn.”

Federal agencies in the Washington, DC area are OPEN and employees have the OPTION for UNSCHEDULED LEAVE OR UNSCHEDULED TELEWORK.”