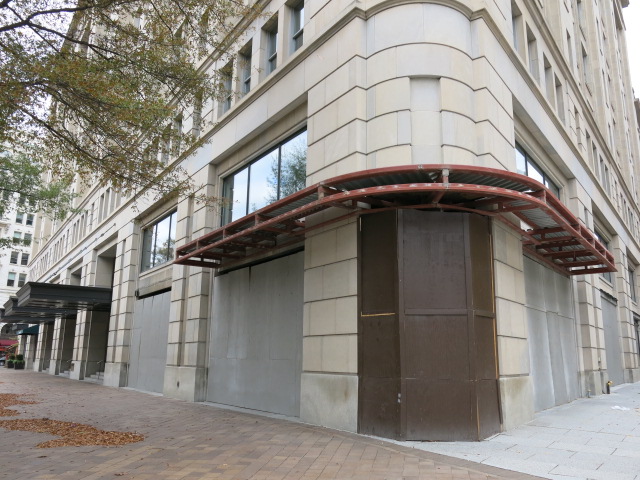 “After years of guest requests, America’s third oldest, continuously operating restaurant, Tadich Grill, is opening on the East Coast in the first quarter of 2015. The DC location will be on the corner of Pennsylvania Avenue and 10th Street, NW, at the pulse of the political district, just as the original is in the heart of San Francisco’s financial district.

“The DC restaurant will reflect the soul of the original Tadich Grill, but will not be a replica, as original icons cannot be replicated. We plan to bring the same consistency in quality and attention to detail in food, beverage, service and ambiance to the district’s power players,” revealed General Manager Ron Robbins.

Staying true to its roots, the Tadich Grill tradition of fine seafood and meats grilled over mesquite, established in San Francisco over 165 years ago, will continue in Washington, DC. Under the direction of Executive Chef Wil Going, menus will be prepared from scratch and printed daily, serving the freshest seafood, meats, poultry and produce available. Much like the original, diners will find authentic elements such as artisan glass, mesquite broilers, wines from California vineyards and those famous white-jacketed servers at the DC location.

“The rich past of Washington, DC aligns perfectly with what we wanted for Tadich Grill’s first location on the East Coast. We look forward to introducing our West Coast flavor and traditions to our nation’s capital,” said Rick Powers, managing partner and COO of Tadich Grill Development Company LLC.

Upon opening, the restaurant will offer dinner Monday through Saturday, with lunch service to follow in the subsequent weeks. One distinctive difference is that Tadich Grill – Washington, D.C. will take reservations.

The DC location is currently hiring for all front and back-of-the-house positions. Applications may be submitted to Rick Powers at [email protected] or 1001 Pennsylvania Avenue, NW, Suite 102, Washington, DC 20004.

Tadich Grill’s history dates back to 1849, during California’s famed Gold Rush, when three Croatian immigrants set up a coffee stand on Long Wharf in San Francisco. They served fresh fish grilled over mesquite, to the merchants, sailors, and argonauts that frequented the pier, a technique that the San Francisco restaurant still utilizes today. Over a century and a half later, that coffee stand is now one of the world’s most iconic restaurants, exemplifying tradition, longevity, and history. The Washington, DC location opening in 2015 will be the first outpost of Tadich Grill. To learn more about Tadich Grill, visit www.tadichgrill.com.”