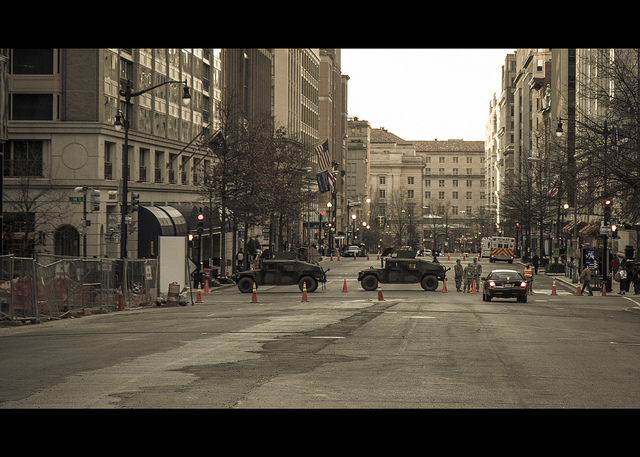 “District first responders will participate in a multi-location, full-scale emergency preparedness exercise from Sunday, October 19, 2014 through Monday, October 20, 2014. The exercise will simulate multiple terrorist attacks occurring at various locations within the District and is designed to establish a learning environment for players to exercise emergency response plans, policies, procedures, and identified core capabilities as they pertain to multiple simultaneous domestic terrorist attacks. The goal of the exercise is to ensure that government agencies are prepared to take coordinated action to protect the public in the event of an actual emergency caused by an act of terrorism in the District.”