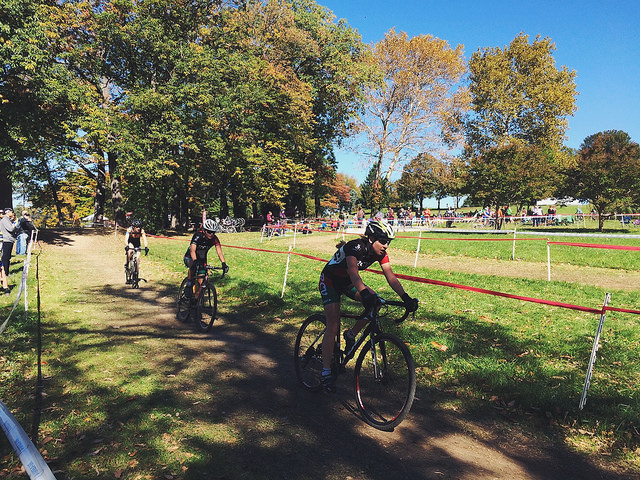 Interesting update on the Old Soldiers Home (AFRH) from the Washington Business Journal:

“The Armed Forces Retirement Home could be ready to select a team this summer to remake a substantial portion of its 272-acre campus in Northwest D.C., nearly a decade since it raised the prospect of letting private developers build on an unused part of its campus near The Catholic University of America.”

more stories
Previous
Next Week is the Last Week of Street Cleaning for the Season
Next
Dog Found at Oates and Holbrook St, NE