Email signup
Search
Mount Pleasant, who are these people? 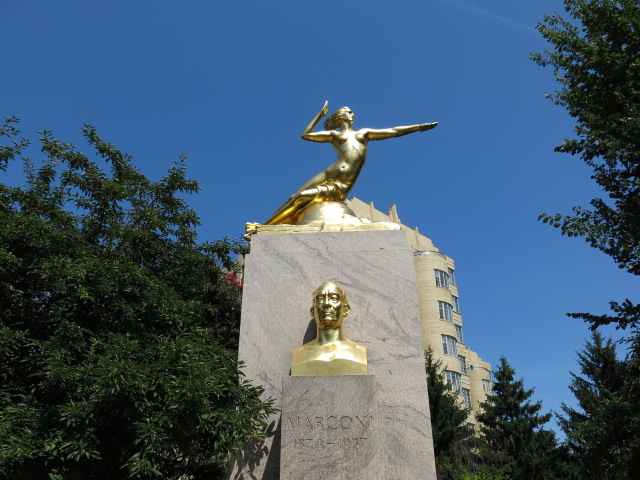 Located off 16th Street on the Mt. Pleasant side in full golden glory is Guglielmo Marconi:

“Guglielmo Marconi, 1st Marquis of Marconi was an Italian inventor and electrical engineer, known for his pioneering work on long-distance radio transmission and for his development of Marconi’s law and a radio telegraph system. He is often credited as the inventor of radio, and he shared the 1909 Nobel Prize in Physics with Karl Ferdinand Braun “in recognition of their contributions to the development of wireless telegraphy”. An entrepreneur, businessman, and founder in Britain in 1897 of The Wireless Telegraph & Signal Company (which became the Marconi Company), Marconi succeeded in making a commercial success of radio by innovating and building on the work of previous experimenters and physicists.” 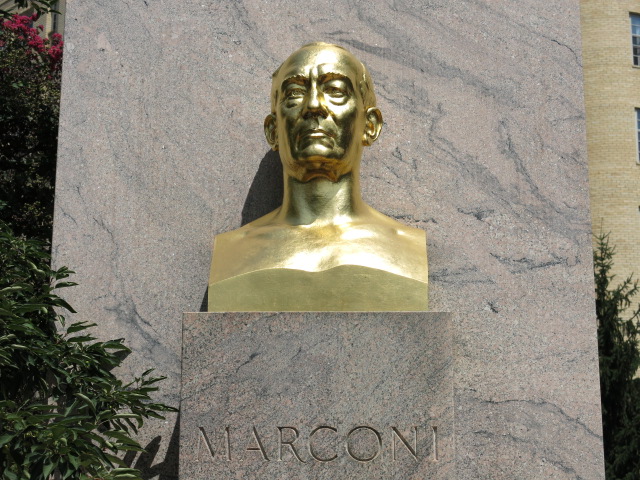 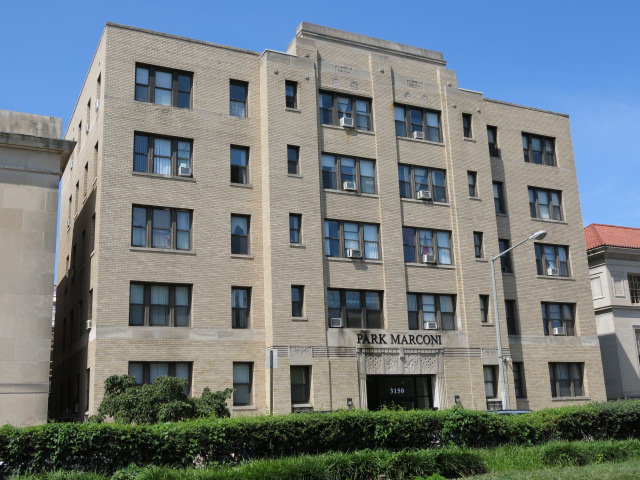