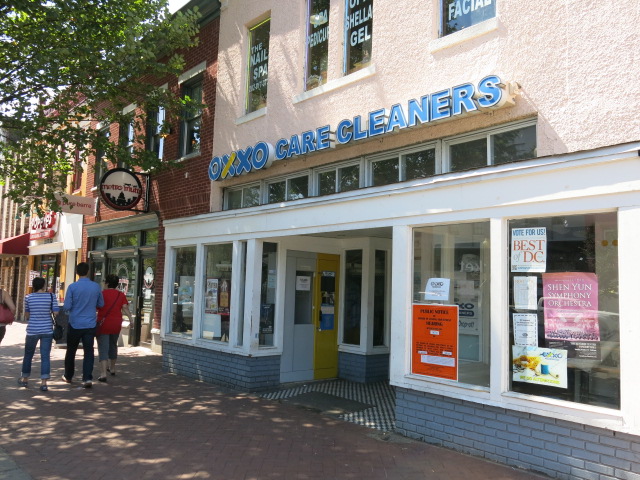 Following K Street, &Pizza will be coming to Barracks Row. 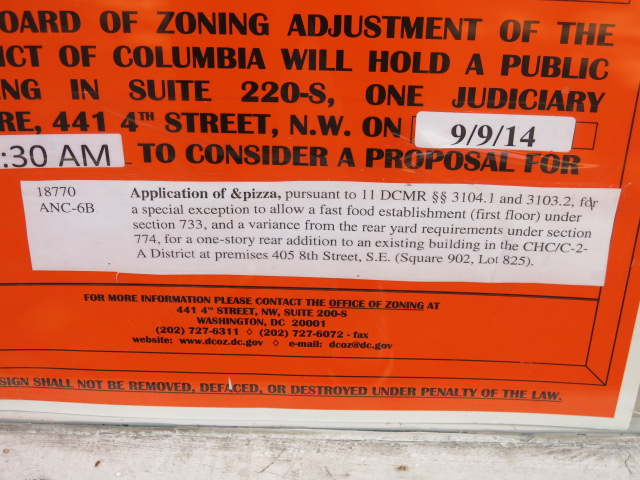 Assuming they get permission to convert the space – they’ll be coming to the OXXO Cleaners space. 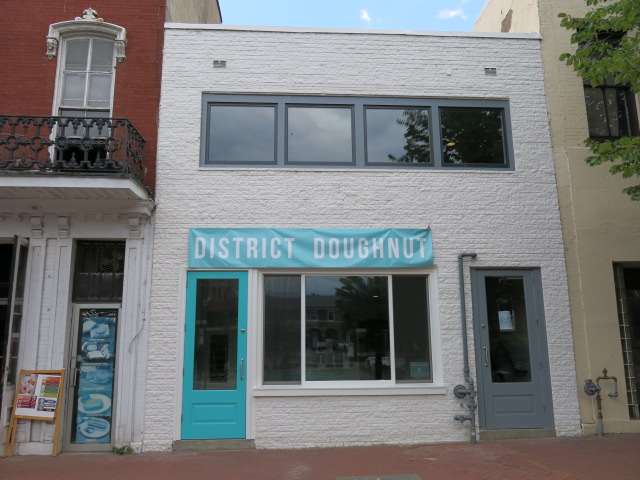 “District Doughnut announced today the official opening of their first storefront location on Barracks Row, scheduled for Friday, September 12. The specialty doughnut shop is located at 749 8th St SE, across the street from the iconic Marine Barracks of Washington.

District Doughnut will debut serving a rotating selection of doughnut varieties along with small-batch coffee blends from Compass Coffee. Founded by DC-area natives Michael Haft and Harrison Suarez, both former Marine Corps officers, Compass Coffee imports beans from around the world and roasts them onsite in their new cafe and roastery in DC’s Shaw neighborhood.

District Doughnut will open Friday, September 12, through Sunday, September 14, from 8AM until selling out. Saturday and Sunday will feature grand opening festivities including music, games, and more.

For the remainder of September, the shop will be open Wednesday through Sunday, serving a select variety of doughnuts, coffee, and other beverages.”

10th and O Street, NW See you in September!

1827 M Street, NW Parlay Sports Bar closed here back in April 2018. Prior to Parlay this was the former home to the Malaysia Kopitiam restaurant. The liquor license placard for…