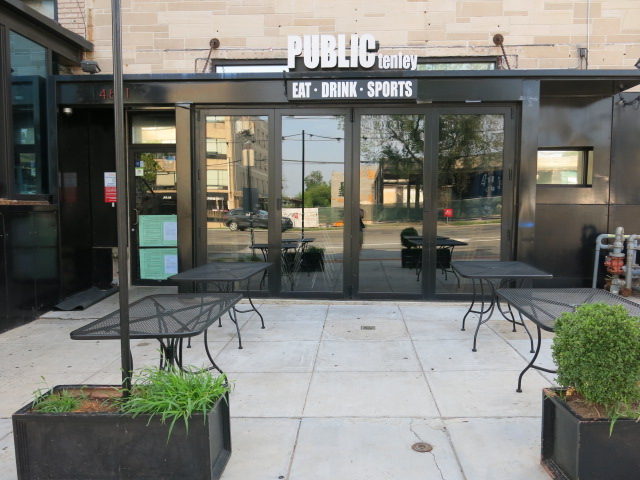 From the liquor license placard posted out front:

“Addition of a 2nd floor rooftop summer garden. Seating for 36 with standing room 54 for total capacity load of 90.” 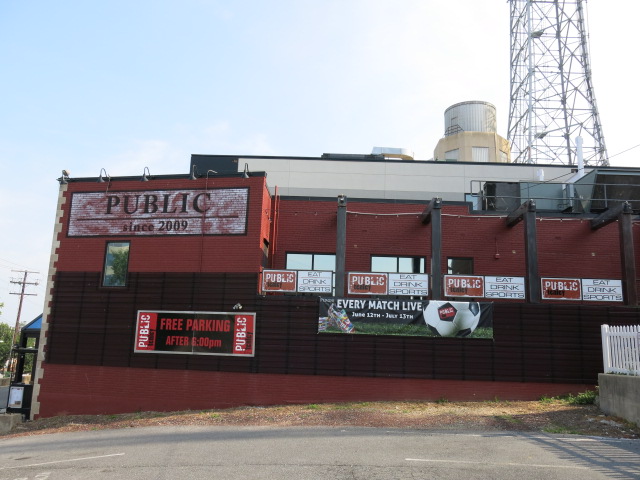 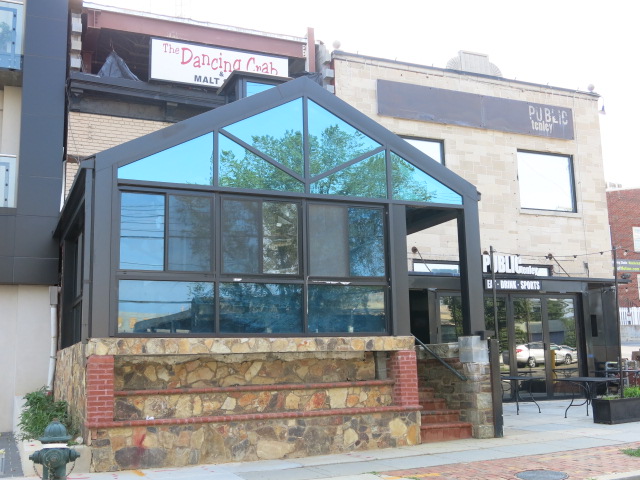 and next door to Dancing Crab, the coming soon Bread & Salt is now hiring: 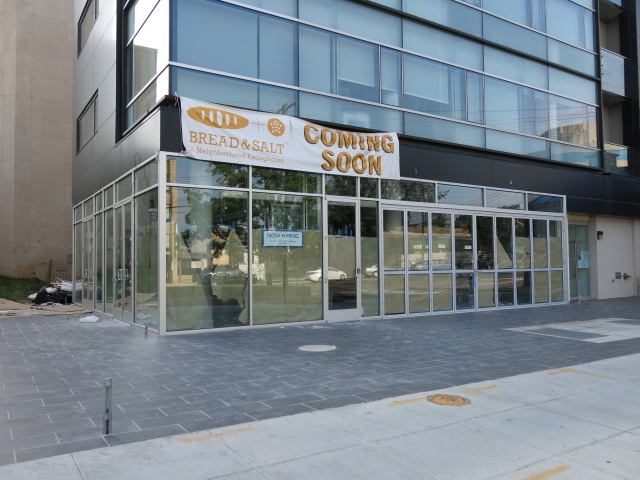 “In bread, life is sustained; in salt, it is preserved. People have recognized this since ancient times, when women in the fertile crescent gathered around the village oven, baking their families’ daily loaves, simmering clay pots full of the fruits of the local harvest, and adding pinches of precious salt. The Arabic word “aish” means both “life” and “bread.” Roman soldiers were judged by whether they were “worth their salt.”

Over the centuries, bread 7 salt became synonymous with hospitality and communality. In many cultures bread & salt are still offered at housewarmings, representing hope that the newcomer’s pantry will always be full. In Russian, visitors to a home traditionally exclaim “Khleb da sol!” meaning bread & salt. In Mediterranean cultures, bread & salt are shared to seal agreements_more powerful than any written contract.

It is in this spirit we created Bread & Salt, A Neighborhood Eatinghouse. Here hospitality still revolves around the oven, from which emerge rustic loaves, flatbreads, and lay pots full of slow-cooked flavors. These are healthful, hearty foods to be shared by families and friends, meant not to be eaten on the run, but to be enjoyed together, either in our home, or in yours. the concept may be as ancient as bread and salt, but the setting is as contemporary as todays whole-grain loaf and pinch of Mediterranean sea salt.” 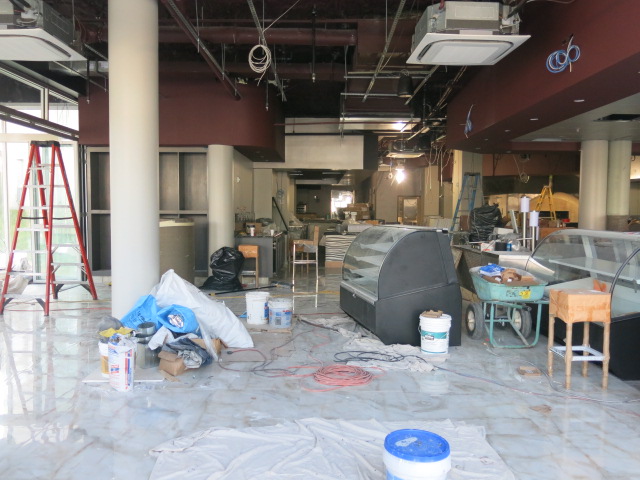