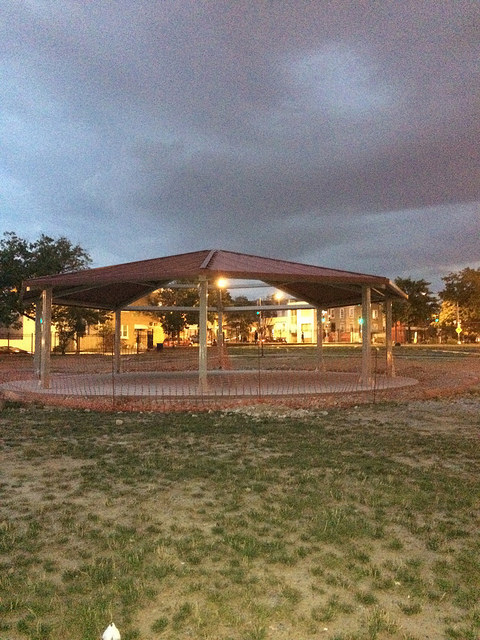 Also, Side Note: Found this old photo from the archives – what it used to look like – the old school back in 2008: 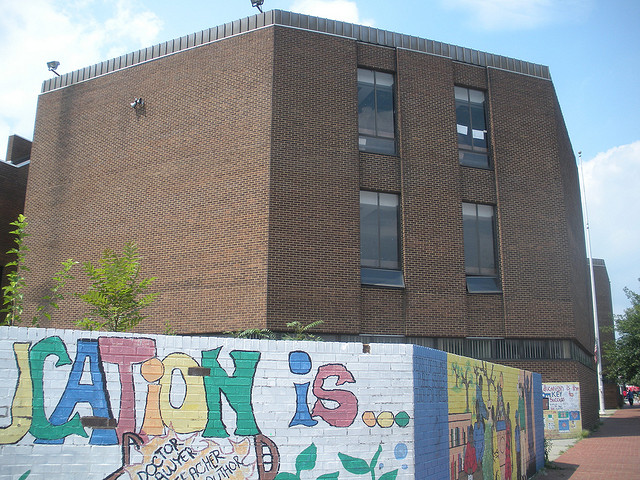